Hanuma Vihari's rearguard action on Monday in Sydney with a torn hamstring may have put on hold his Test career -- he is likely to be ruled out of the fourth and final Test -- but it has certainly put him on a high pedestal and vindicated the faith regular skipper Virat Kohli reposed in him before the series. 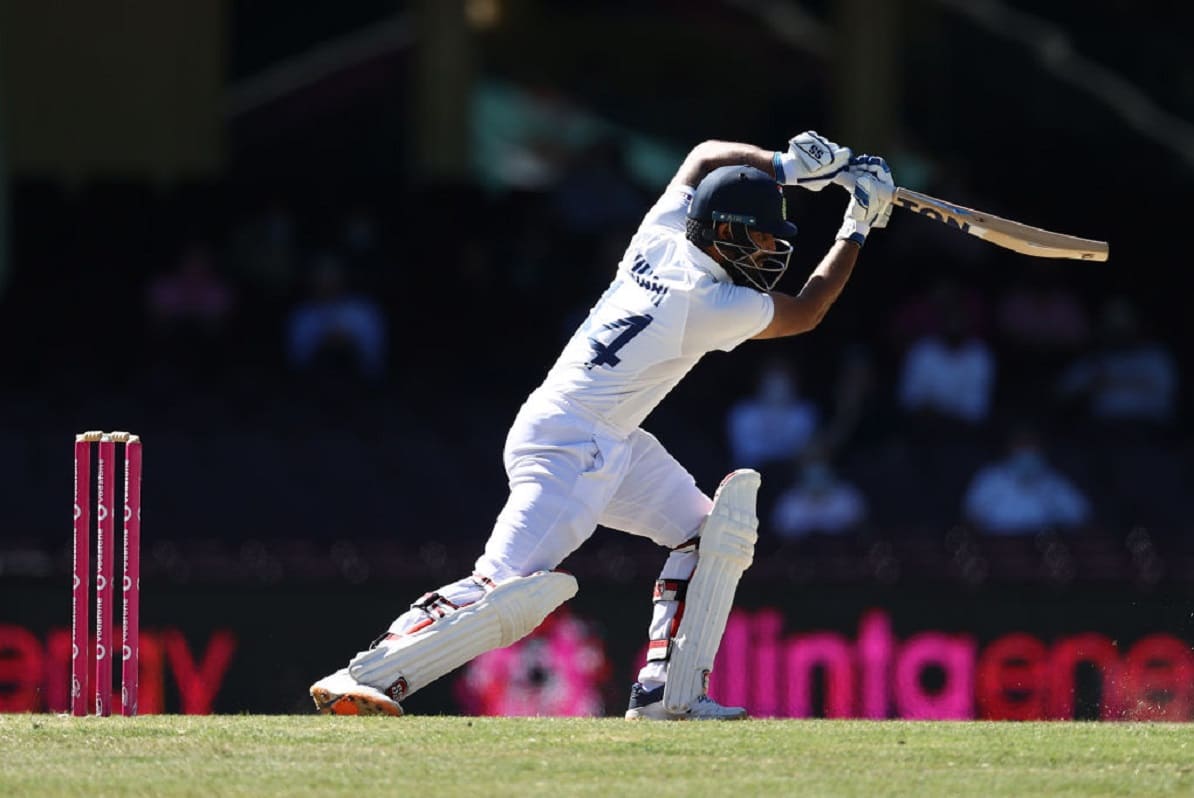 Kohli had said in a chat with Steve Smith before the series that Vihari was one player he was looking forward to during the Test series. The regular India skipper carries him overseas for the lower middle-order. More often than not, Vihari turns up some gritty knocks here and there.


'Feeling Beyond Blessed': Virat, Anushka Blessed With A Baby Girl

There could be a reason for Kohli's liking for him and his grit.