Play as straight as possible in Africa says Sehwag

Jan.10 (CRICKETNMORE) - Former opener Virender Sehwag reckons that India now only have around "30 percent chance" of making a comeback in the three-Test series against South Africa after losing the opening encounter by 72 runs. 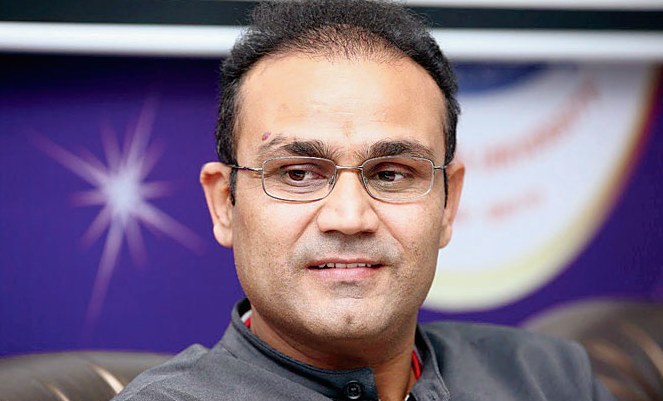 "As of now, it looks like only 30 percent chance is there of making a comeback. It is going to be very tough from now on. Also the Indian team management should look whether conditions at the Centurion warrant a place for Ravichandran Ashwin," Sehwag told India TV.

"Don't fiddle with deliveries outside the off-stump will be my advise to the batsmen. Play as straight as possible. Your 'go to' shots should be straight drive and flick. Get prepared to be hurt by some short stuff. Rather than trying to fend off short balls, get prepared to take blows on your body," was Sehwag's advise.