Karachi, Dec 6: Pakistan's Test skipper Azhar Ali has said that the loss to Australia has hurt the pride of the team and there was no excuse to offer for the way that the hosts demolished them. 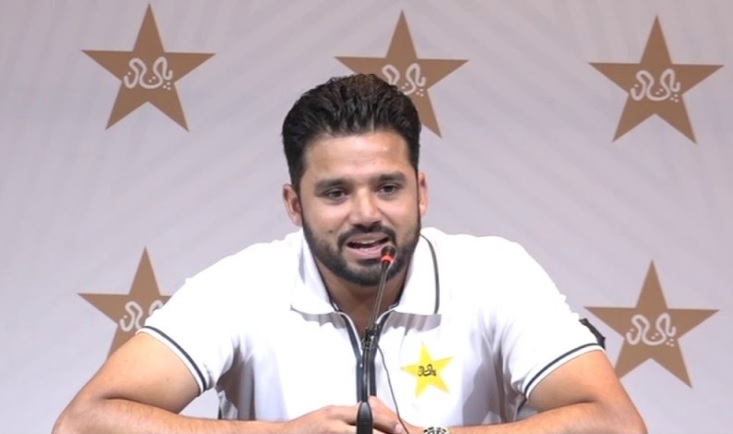 "It is very disappointing how we lost the two Tests. The defeats in Australia have hurt our cricket pride and it is hard to accept," Azhar said.

"We had gone there with all the right preparations and with a positive mindset. So the two innings defeat is not acceptable and I will offer no excuses for this.

"We didn't get wickets with the new ball, we didn't forge big partnerships, we didn't build on good starts and our plans against David Warner also didn't work as he countered them well."

Azhar said that while the team showed intent, it was all about playing catch up because the hosts were too good. "We had picked a young pace attack for the Tests and we batted first in the first Test and I think that showed our intent that we wanted to play positive cricket.

"The truth is we were doing catch up game in both Tests and once you get behind in Australia it is very difficult to catch up in Tests. He (Warner) had a very bad Ashes series and our bowlers needed to capitalize on that and they didn't," Azhar said.

The captain also said that there was no pressure on him despite his failure to score big runs. "I accepted the captaincy after much thought and I know what I want. I am under no pressure right now neither I am thinking about what will happen or about losing the captaincy. But it is a fact that whether you are captain or player if you don't perform you can't expect to be in the team," he said.

Azhar feels that the need of the hour is to trust each other and not fear what is not in the hand of the players. "We need to trust each other. I am not scared about being sacked as captain. I can't control that I can only control our performances. We need to end the fear factor in our team. That is the key," he said.