'Pick Your Best Team': Hussain Has Some Advice For Root Ahead Of India Series

Former England skipper Nasser Hussain has urged the Joe Root-led side to pick his best team and not to take the Indian team lightly in the upcoming four-match Test series. 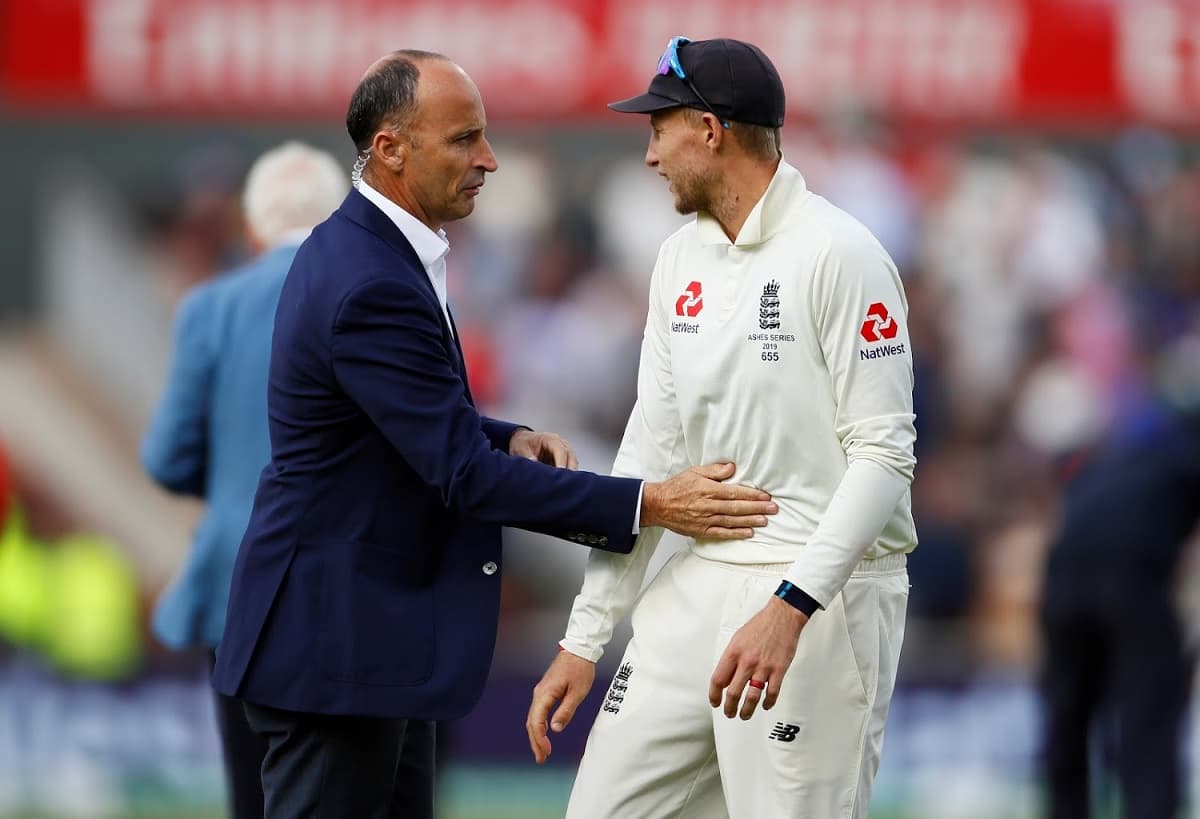 India would be entering the Test series riding high on confidence following their remarkable win in the Border-Gavaskar series against Australia. The victory was special in the sense as India were bowled out for a mere 36 -- their lowest Test total -- in the first Test and then lost many star players due to injury. Skipper Virat Kohli had also returned home after the culmination of the first Test to welcome his baby. However, the Ajinkya Rahane-led side showed tremendous grit and resilience in the remaining three matches and registered a memorable series win.

"Any side that can go to Australia, go 1-0 down after being bowled out for 36, lose Kohli because he's going home on paternity leave, lose your bowling attack and still come back and win after some of the stuff that went on off the field in Australia, they won't be bullied," Hussain was quoted as saying as per Sky Sports.

"They are a tough side. I think Kohli has instilled that. Make no mistake, at home, they are a formidable outfit," he added.

The former England skipper further said England should go in with their best playing XI in the first Test beginning February 5 in Chennai.