Physically We Are Nowhere Near Ready For Test Cricket: Stuart Broad

England paceman Stuart Broad has said that as bowlers his side would be going into the Ashes with "minimal preparation" but the high intensity that comes with playing the historic series "will provide a spike in our conditioning". 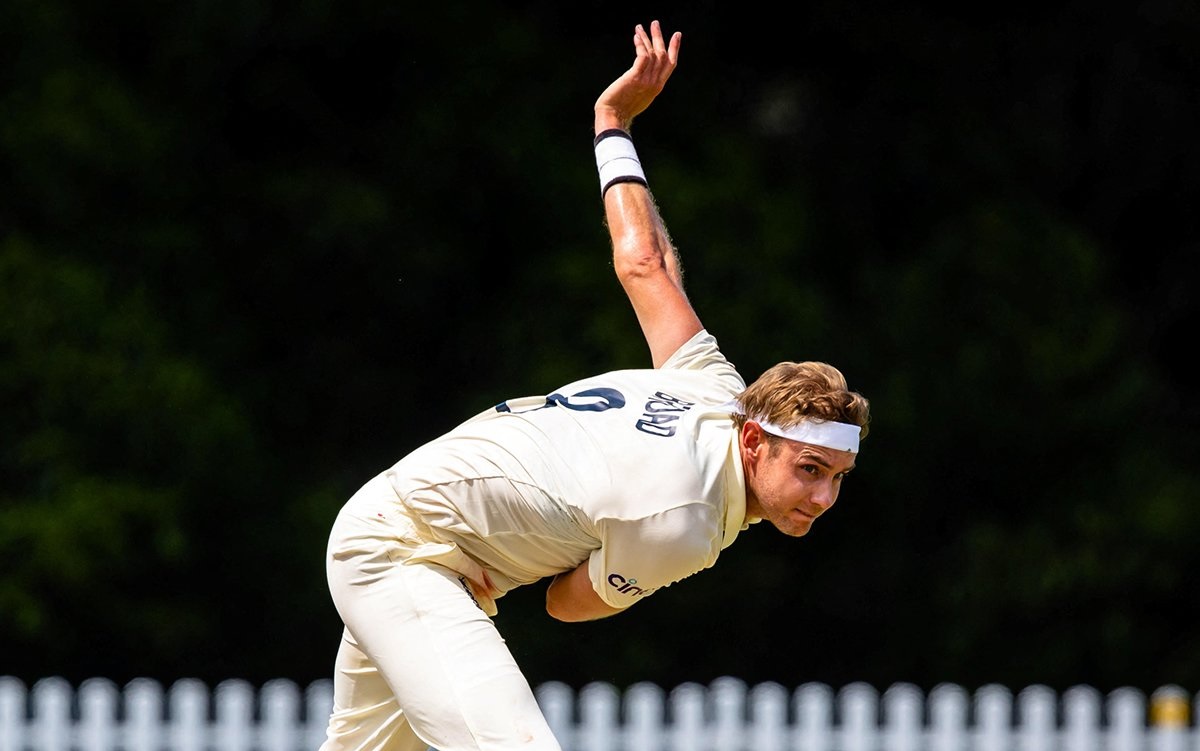 Broad will be playing international cricket after a long time after he was sidelined with a calf injury, but having recovered completely, the fast bowler said that he'll play "in one or two matches".

""As bowlers, we are going from minimal preparation to high intensity and that will provide a spike in our conditioning. Physically we are nowhere near ready for Test cricket; I don't think any one of us on either side will be where we want to be just because of the virtually non-existent build-up to this series," said Broad in his column for dailymail.co.uk on Sunday.

"But in Covid times it is what it is and we have to ready ourselves as best we can. To be honest, we moved to the Gabba for practice on Sunday and suddenly the Ashes feels real. It hasn't done while we've been warming up at club grounds."

Broad said that while the crowd at Brisbane will be "hostile", these are the kind of experiences players want.

"If you're not getting butterflies in your stomach, buzzing about the thought of playing in front of 50,000, you're playing at the wrong level. If you're not walking on to that field buzzing and excited, looking up at the stand, smiling, you're playing the wrong game. It's those sort of moments you should really embrace and love."

Broad however lamented that the build-up to the Ashes had been far too sedate for comfort considering that by this time, with the Ashes just four days away, the touring teams would have played three first-class games.

"It (build-up) has been really quiet. Normally, we would have played three first-class games by now and question marks would be emerging against the names of those without runs or wickets. Places would be under scrutiny, cricket dominating the front and back pages but there's been none of that.

"It's almost as if we're not here, which is unique for an Ashes tour. But I reckon being under the radar is quite good for us.

"We've not built Brisbane up to be anything it's not, not felt under huge pressure here. It's positive that we've been able to do our preparation without too many distractions," he added.