Josh Philippe and Moises Henriques shine as "Australia II" beat "Australia I" in the second intra squad match ahead of the five-match T20I series against West Indies at St. Lucia. 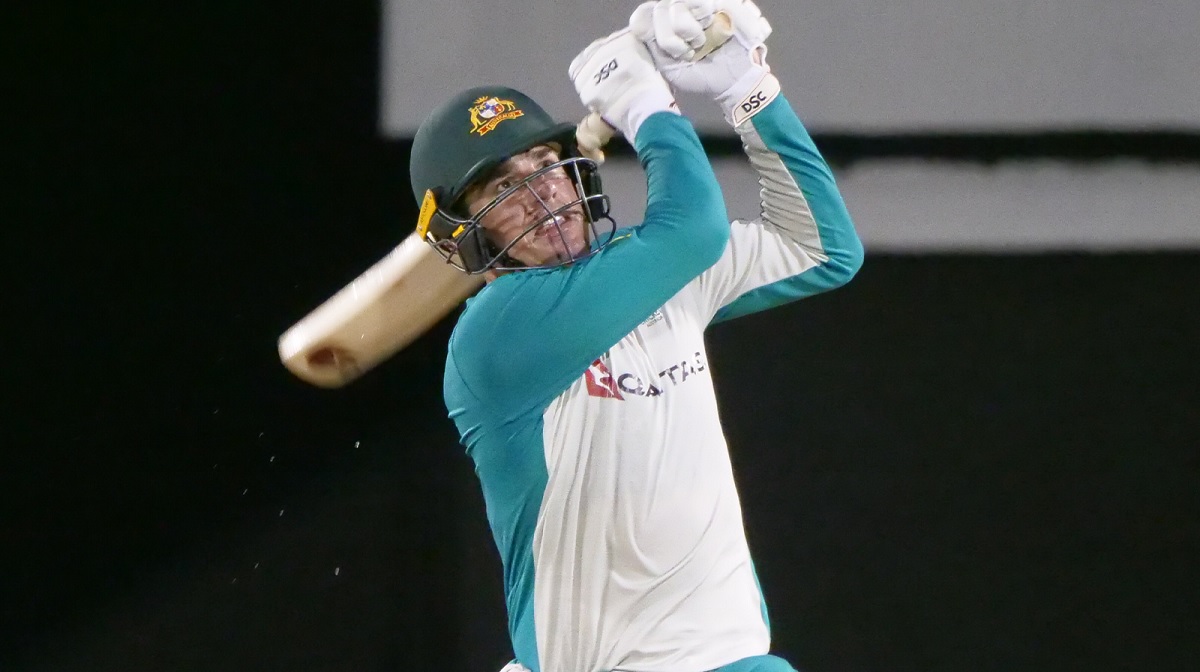 Philippe was the standout batter, cracking 67 off 43 balls, setting up a platform for captain Henriques (51* off 35) to finished off the 166 run chase inside 18 overs.

Earlier, Mathew Wade scored the majority of the runs in a dominant 65-run opening stand with Aaron Finch, 58 of them coming in the six-over Power Play, before running his partner out. The wicket-keeper batter went on to make 52 from 34 balls.

Mitchell Starc looked like he got his rhythm back with a fine performance of 3/30 in four overs. Adam Zampa, too, looked in decent touch giving away just 25 in his four overs and getting Wade out off a beautiful wrong'un.