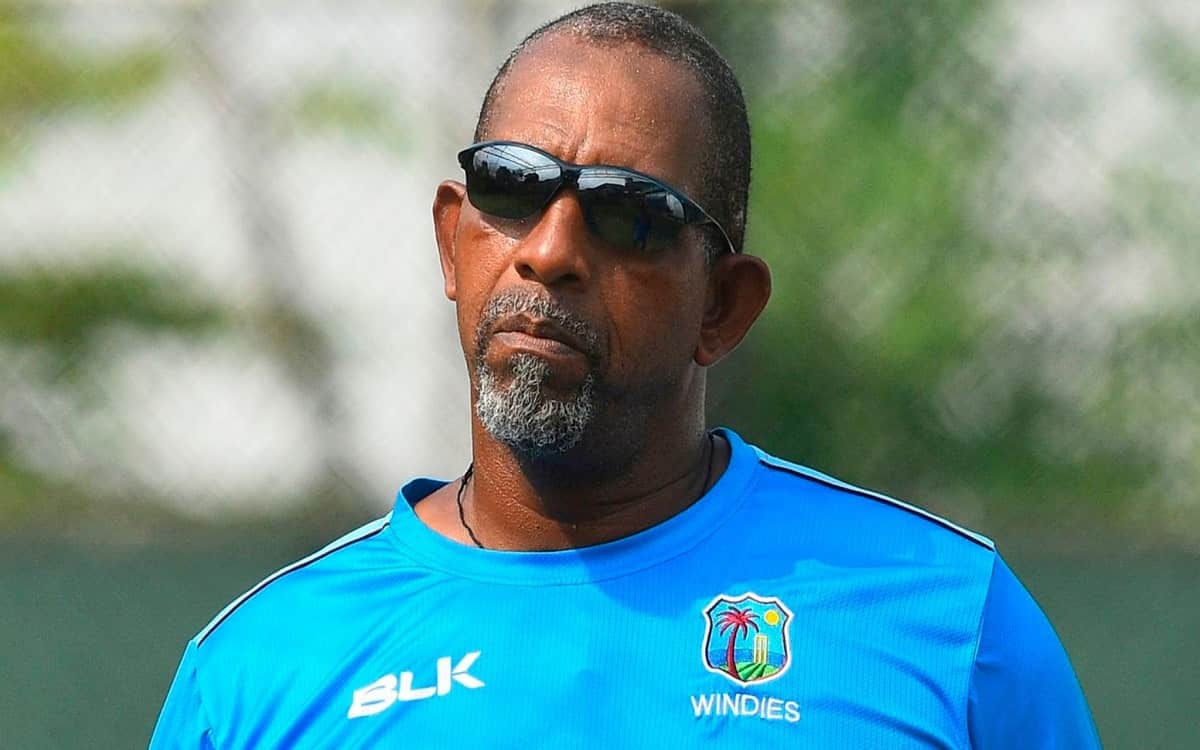 West Indies failed to cross the 200-run mark in any of the four innings in the two-Test series against South Africa, losing the first Test by an innings and 63 runs and the second by 158 runs at the Daren Sammy National Cricket Stadium.

"When we leave a tour, we always have to go and work on things. Tours come up quickly these days so little things we have to correct come up again and again. We had done some work on facing spin, and now we need to do some work on fast bowling," Simmons told ESPNcricinfo on Tuesday.

"I don't think high quality preparation is happening enough in the territories. A lot of players come to us and we step up the intensity. More needs to be done in the territories. But that is something we have been saying for a long time," added the former West Indies cricketer.

Simmons added his players would have to work harder on their technique.

"In that first Test match, we got caught playing away from our bodies a lot and when a wicket is doing as much as it did in that Test match, then that is to your detriment and we saw that in being bowled out for 97," he said. West Indies were bowled out for 97 in the first innings of the opening Test, their lowest total against South Africa.