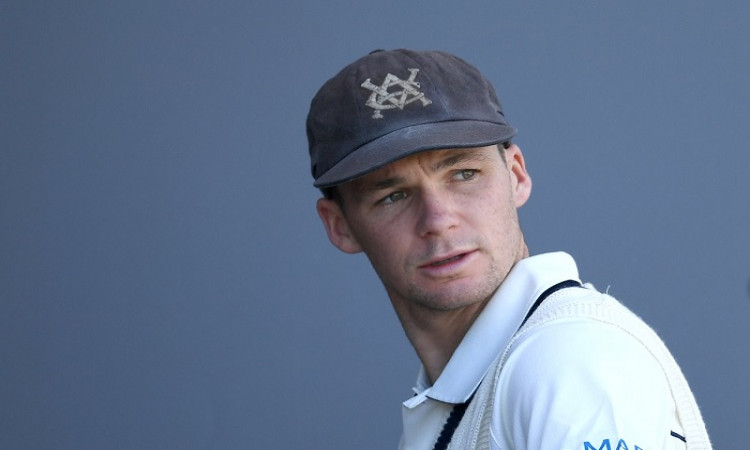 London, Nov 8: Australia's Peter Handscomb has signed a two-year deal with Middlesex and will captain the English county side in both the County Championship and one-day competitions for the next two seasons.

Hanscomb has so far made 40 appearances for Australia in all three formats of the game and is the current captain of Victoria, who he has led to three domestic cricket titles.

The 28-year-old has had three previous stints playing county cricket in England -- for Gloucestershire in 2015, Yorkshire in 2017 and Durham in 2019 -- and is expected to be available for the entire season.

"I have known Peter for some time and worked with him at the National Cricket Centre in Brisbane seven or eight years ago, so I know what a top bloke he is," Stuart Law, Middlesex head coach, said in an official statement on Thursday.

"Peter is a fine player and he will fill a couple of the gaps that have been created. He is a successful captain, a fine middle-order player and the sort of character who will help create a strong positive environment that will keep moving the club forwad.

"He has been brought up in a tough environment and his background will help with the continued development of our young cricketers," he added .