Perth Scorchers and Melbourne Stars will meet each other in the 9th game of the Big Bash League(BBL) 2020. 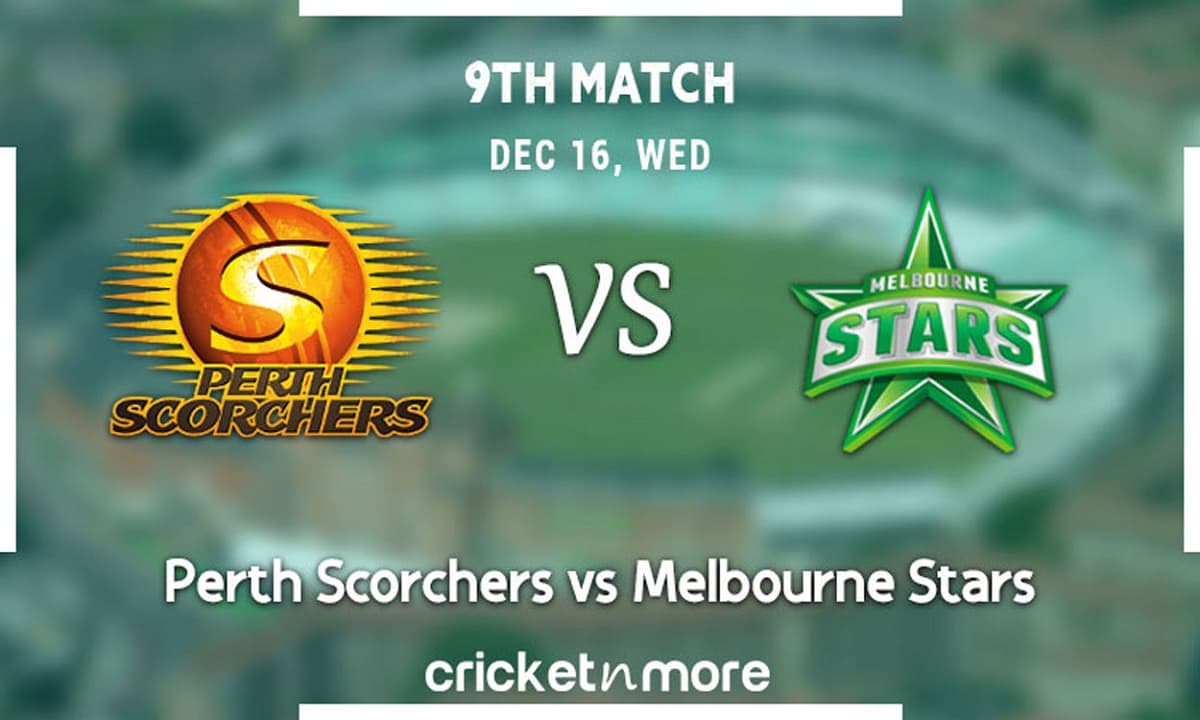 Perth Scorchers had an off start to their BBL campaign this season as they got bundled out for 130 runs in their first game. Only Ashton Turner and Aaron Hardie looked comfortable while batting. Captain Mitchell Marsh would be hoping that the batsmen up their game. Even in the bowling, Jhye Richardson looked in a good rhythm.

Melbourne Stars had a dominating start to their season. Marcus Stoinis smacked the bowler all-around the park with Maxwell also playing a good hand. Adam Zampa was unplayable in the last game and the rest of the bowlers supported him well.

The teams have a neck to neck record against each other, and it might be an edge of a thriller game.

Dilbar Hussain and Nathan Coulter-Nile will be unavailable for this game. Nic Maddinson and Nicholas Pooran are now available for selection after completing their duties to their respective teams.