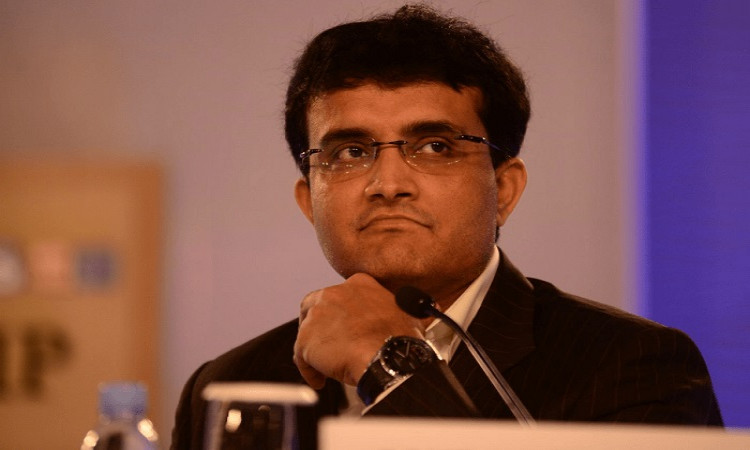 Ganguly spoke at the trailer launch of the Hindi film "22 Yards", with the cast members Barun Sobti, Geetika Tyagi and Chaiti Ghoshal and director Mitali Ghoshal here on Wednesday.

Asked if modern day cricketers should be responsible while giving statements on a public platform as a whole lot of youngsters look up to them, Ganguly said: "I haven't watched that episode. I watch ‘Comedy Nights with Kapil'. Jokes apart, I feel that you can't generalise that only modern day cricketers should behave responsibly. People make mistakes. Let's not get too far into that.