West Indies is scheduled to tour Pakistan for a three-match ODI series from 8th June. 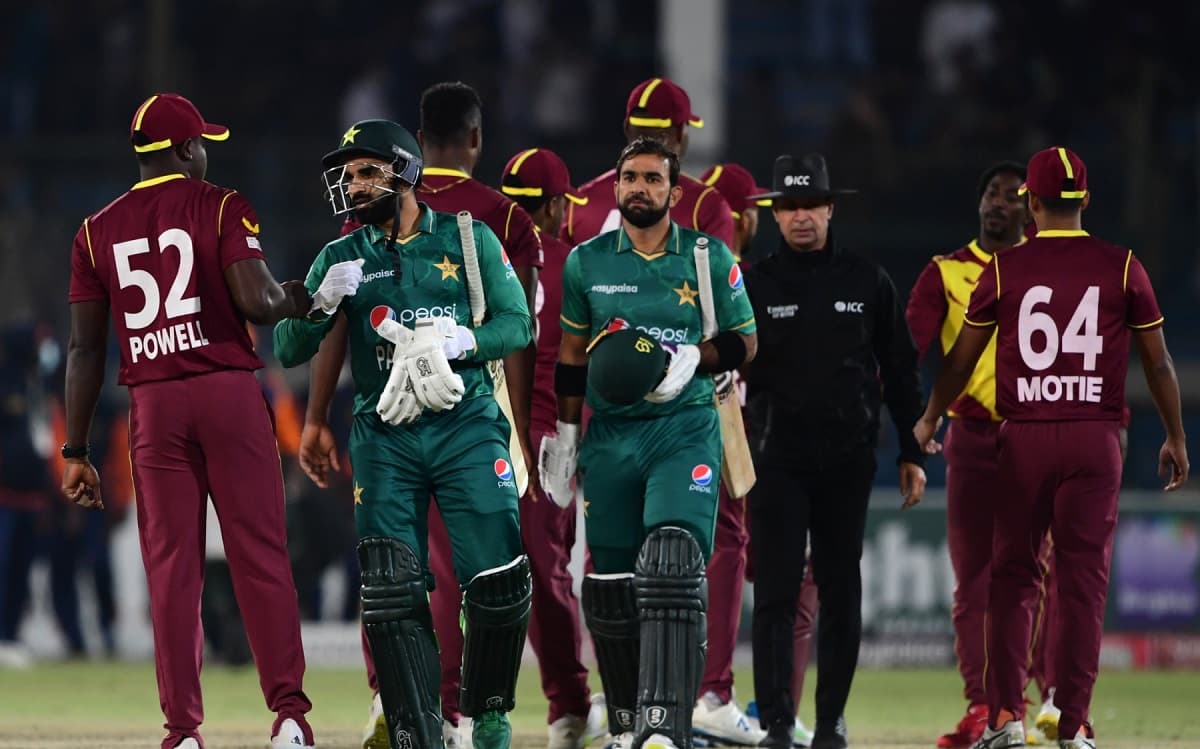 The Pakistan Cricket Board (PCB) has quashed rumours that the One-day International series against the West Indies, beginning in Rawalpindi on June 8, is getting postponed.

The three-match series is part of the ICC World Cup Super League and all the matches will be played at the Pindi Cricket Stadium. Multan has been announced as the backup venue for the series, which concludes on June 12.

A statement issued by PCB on Wednesday said, "Pakistan Cricket Board has clarified there is no truth in the reports that the home ODI series against West Indies is getting postponed."

PCB director, media Sami-ul-Hasan Burney, added that, "no proposal is under consideration to postpone the series." Sami said that the PCB is only waiting for official confirmation regarding where to hold these matches.

"Holding any event in Pakistan would not be possible without the support of the local administration," said Sami. "Matches will be held at the venue where the green signal will be received, time is short for decisions," he added.

PCB had announced that the players will assemble in Rawalpindi on June 1 for a training camp, while West Indies will arrive on June 5.

"We also have to manage the logistics needs, including the hotel. We hope that the government will guide us by the end of this week, and the series will go according to its schedule," Sami said.