PCB asks ICC to form committee over conflict with BCCI 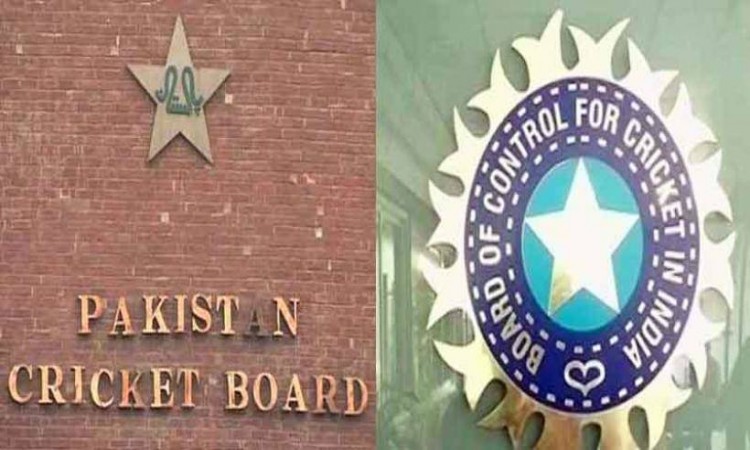 Lahore, Nov 30 - The Pakistan Cricket Board (PCB) on Thursday asked the International Cricket Council (ICC) to form a committee that will look into the legal dispute with the Board of Control for Cricket in India (BCCI) regarding the bilateral cricket series.

The PCB sent a notice to the world cricketing body to set up a Dispute Resolution Committee to adjudicate the matter, Dawn reported.

The Pakistan board has alleged that the BCCI had breached the 2014 Memorandum of Understanding (MoU) between the two cricketing bodies, in which six bilateral series were scheduled to take place between 2015 and 2022.

The development occurred six months ago, and according to Dawn's report, the Pakistan board sent a $60 million 'Notice of Dispute' to the Indian cricket board.

The BCCI did not respond to the notice, forcing the PCB to take the next step under ICC rules to request an arbitration panel.

India and Pakistan haven't played a full bilateral series since 2007.