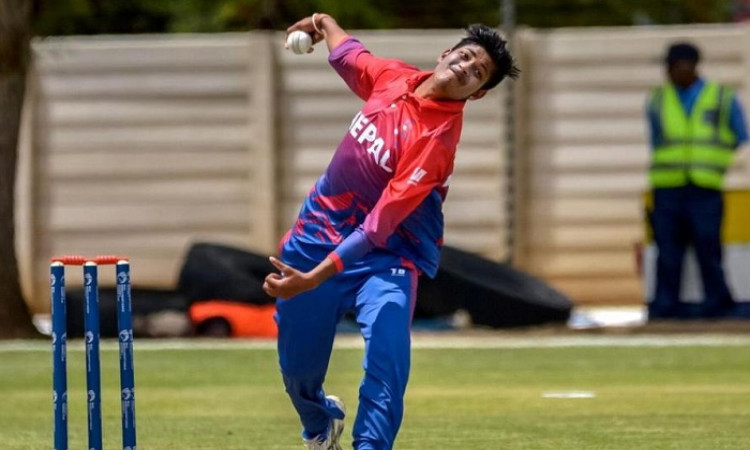 New Delhi, Dec 31: Ireland batsman Paul Sterling and Nepal leg-spinner Sandeep Lamichhane finished 2019 at the top of the charts in T20 Internationals. While Sterling ended 2019 as the highest run-scorer, Lamichhane finished as the leading wicket-taker in the shortest format of the game.

Right-handed batsman Sterling finished the year with 748 runs in 20 matches with an average of 41.55. His teammate Kevin O'Brien ended at the second spot with 729 runs at an average of 31.69 in 23 matches.

Also Read: Will Mankad anyone who goes out of crease this IPL: Ravichandran Ashwin

Indian skipper Virat Kohli finished at the ninth spot in the list of leading the run-scorers list in T20Is. Kohli amassed 466 runs in 10 matches averaging 77.66.

In the bowlers' list, Lamichhane scalped 28 wickets in 16 T20I matches he played his 2019. Netherlands' Brandon Glover and Nepal's Karan KC also finished with the same number of wickets. However, both took 19 matches and thus finished jointly at the second spot.

Meanwhile, in women's cricket, Naruemol Chaiwai of Thailand finished as the highest run-scorer in 2019. She finished with 517 runs in 25 T20Is at an average of 25.85.