Pace bowler Pat Cummins should lead Australia despite talks that he and other Aussie bowlers could have been involved in the 2018 ball-tampering scandal, said former skipper Ian Chappell. 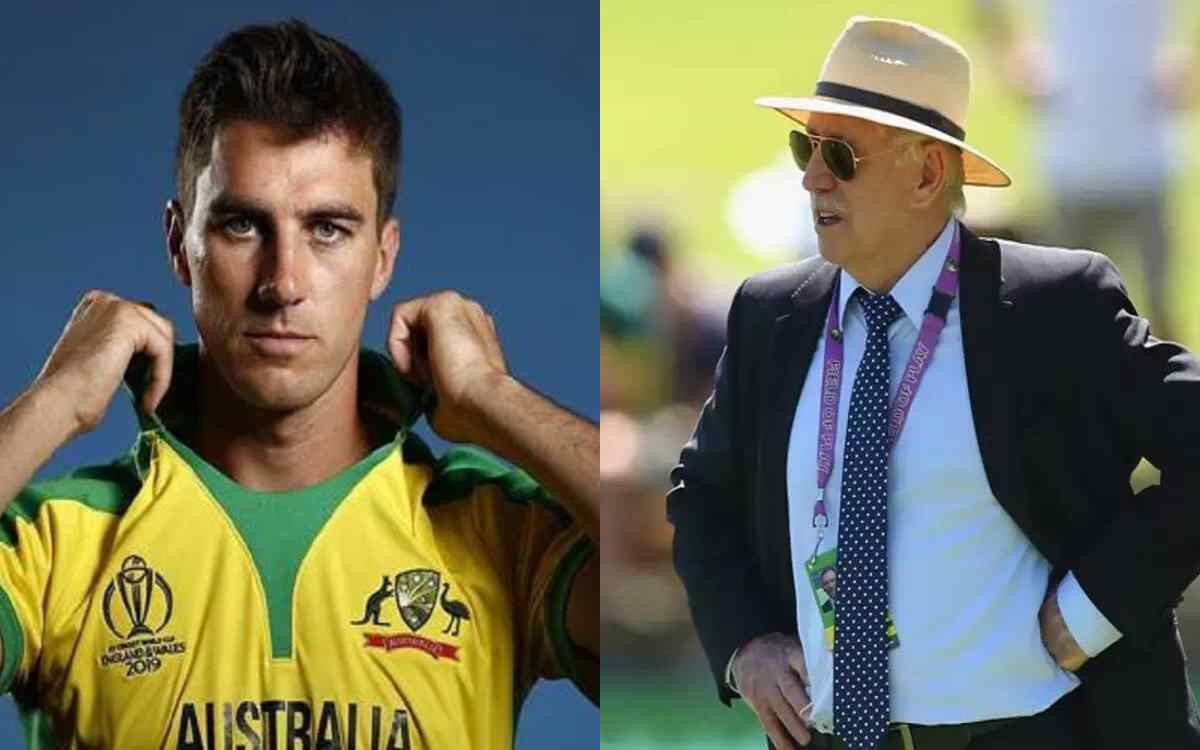 Chappell said 'ultimate responsibility' of the team rests with Steve Smith, who was leading the side in South Africa in the Test series during which the ball-tampering incident happened.

"If people start jumping up and down about Pat Cummins captaining Australia if he knew, well the answer is pretty clear, because it falls back on Smith," Chappell told Wide World of Sports.

The ball-tampering scandal, also known as 'Sandpapergate', happened during the third Test against South Africa in Cape Town in 2018. Cricket Australia banned Steve Smith, David Warner and Cameron Bancroft in the aftermath of the scandal.

On Saturday, Bancroft hinted that bowlers could also have been involved in the scandal. "Obviously what I did benefits bowlers and the awareness around that, probably, is self-explanatory," he had said.

Chappell believes that Cummins should be given the reins ahead of former captain Steve Smith when current captain Tim Paine steps down. "I think it's time to move on. To me if you go back to Smith, you're going backwards. It's time to look ahead, not in the rear-vision mirror."