India has all the bases covered for the World Test Championship (WTC) final against New Zealand, said former wicketkeeper, Parthiv Patel. Parthiv said that the fact that a batsman like KL Rahul is not finding a place in the squad shows how strong the batting lineup is. 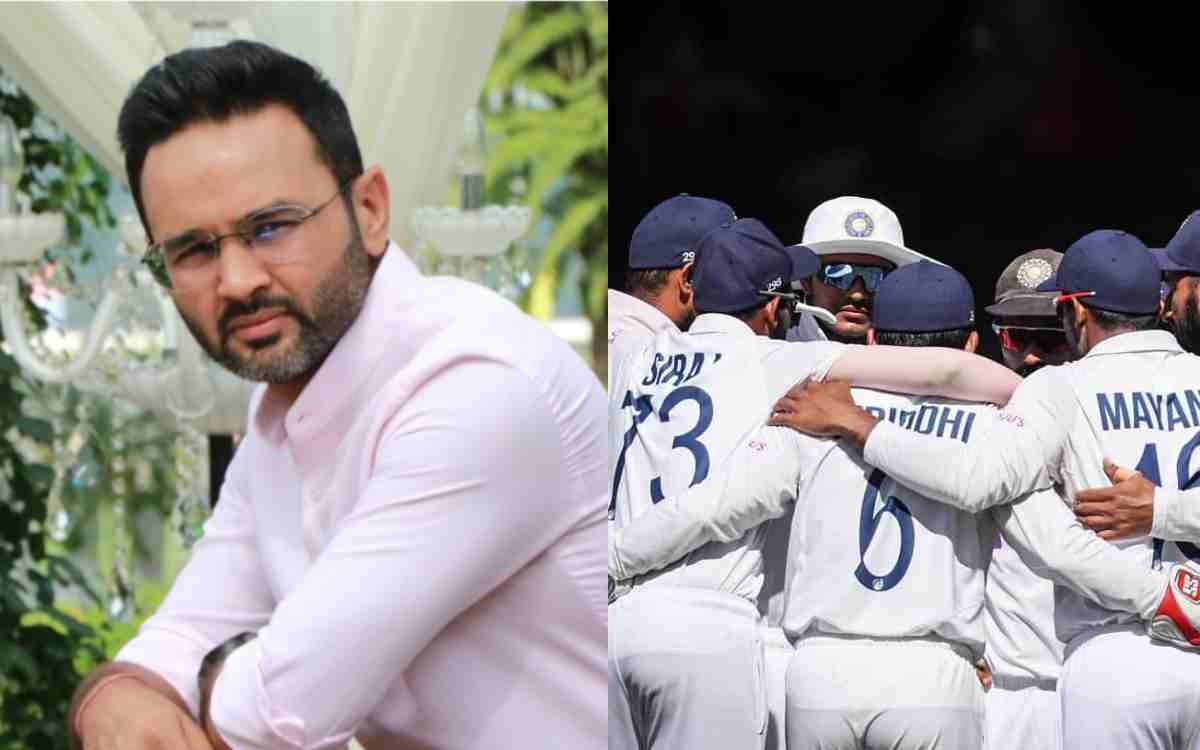 "If we talk about batsmen -- Rohit Sharma, Shubman Gill, Virat Kohli, Ajinkya Rahane, Cheteshwar Pujara, Rishabh Pant -- there's a proper band of proper batsmen who can bat well in England. Everyone scored runs, and there is a spare batsman in KL Rahul. Imagine KL Rahul not finding a space in the Test squad, so how strong this squad could be," Patel told Star Sports.


Pakistan's Triumph Against Zimbabwe Saw The Emergence Of Hasan Ali 2.0

The WTC final is set to be held at the Ageas Bowl in Southampton from June 18 to 22. Patel said that India have a strong base of fast bowlers and spinners to pick from.

"You talk about fast bowlers, we've got (Jasprit) Bumrah, Ishant (Sharma), (Mohammad) Shami and if either of them is not fit then there's Mohammad Siraj and Umesh Yadav. There's enough depth in the squad," he said.

"Then there is Axar Patel, who was probably been the man of the match in a lot of matches against England. He came in place of Ravindra Jadeja and it felt like Jadeja will be out. Now Ravindra Jadeja and (Ravichandran) Ashwin will be back, so I think this squad looks really strong," said Patel.