Rishabh Pant's reverse scoop for a six off the bowling of Jofra Archer earned the India wicketkeeper-batsman accolades in a match where nothing else went right for India. 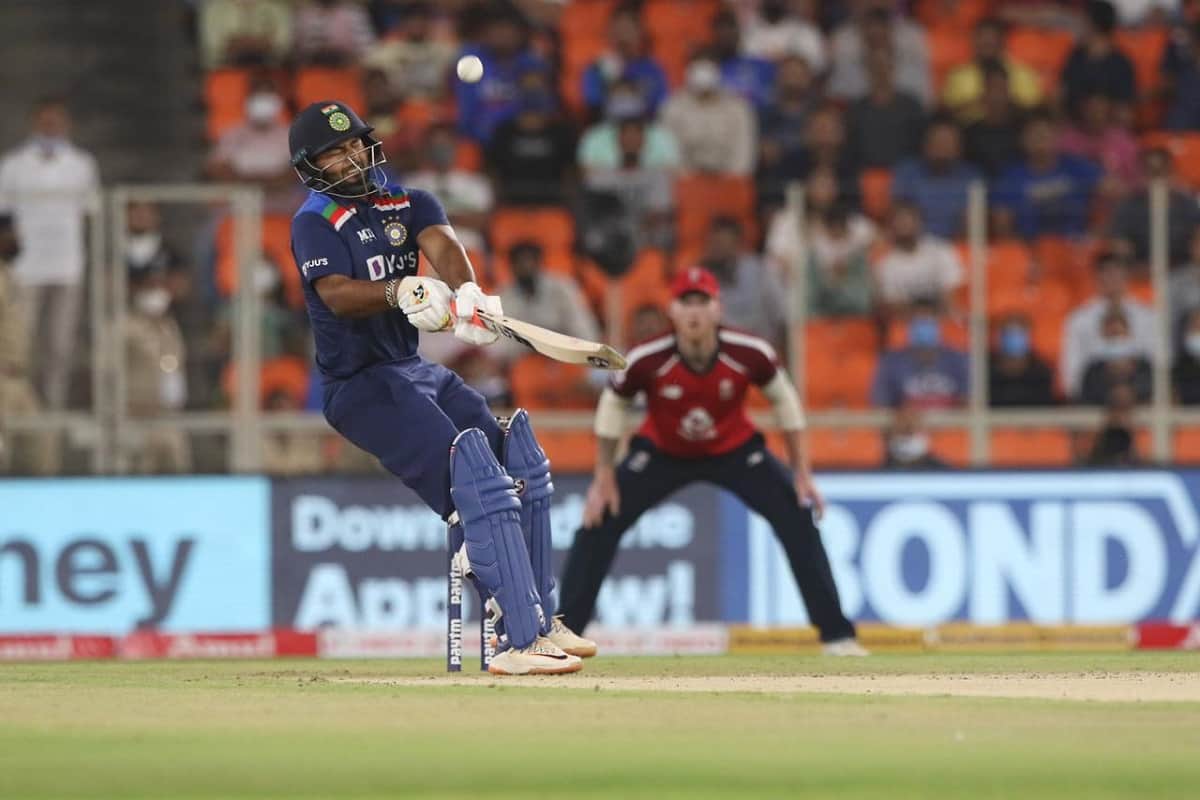 Pant, who had walked in at No. 4 to replace skipper Virat Kohli, was facing the seventh ball of his innings in Archer's second over. He moved away to his leg and scooped an Archer good-length ball over the wicketkeeper to get six runs for himself and the team. India were eight for two at that time and the audacity so early in his innings is what surprised everyone.

"Holy smokes! Pant has just played the greatest shot that's ever been played in cricket. Reverse sweeping/lifting Archer with a brand new white ball at 90mph for 6," tweeted former England batsman Kevin Pietersen while giving in to hyperbole.

Former India batsman VVS Laxman too tweeted his admiration for the shot.