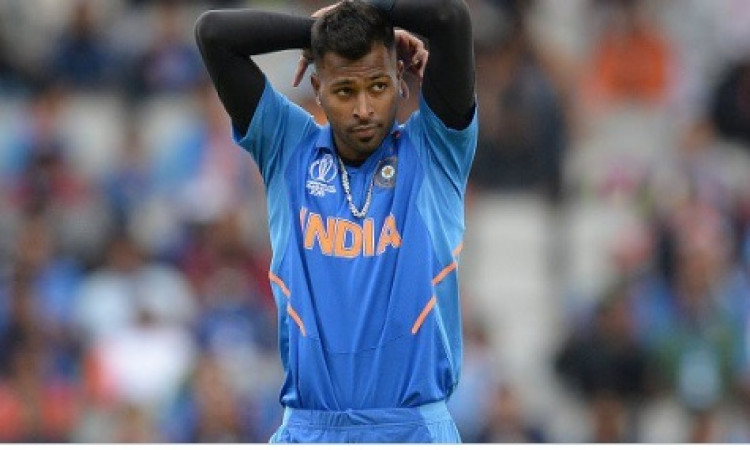 New Delhi, Oct 2  Indian all-rounder Hardik Pandya has joined hands with National Geographic's 'Choose The Planet' initiative and has called upon people to reduce single-use plastic and make India free of the menace.

On the occasion of 150th birth anniversary of Mahatma Gandhi, Pandya tweeted: "When it comes to the planet, we are all on one team. Planet or Plastic? I #ChooseThePlanet."

He also nominated his teammates - Rohit Sharma, Krunal Pandya and K.L. Rahul to take the pledge.

Every day, India generates plastic waste that weighs as much as 150 large blue whales. As the plastic crisis continues to surge, National Geographic, as a part of its multi-year global initiative 'Planet or Plastic?' is urging people to make an informed choice and Choose the planet over plastic.

The initiative is also in line with Prime Minister Narendra Modi's vision of making India single-use plastic-free by urging people and government agencies to reduce the use of pollution-causing, single-use plastic.