Pandya knows how to play in different situations: Dravid

"A good example about Hardik from my perspective is, he's willing to play situations and not just the natural game we often speak about.

"Credit goes completely to him. He's the one who has actually turned his career around," Dravid told espncricinfo on Monday, on the sidelines of India A's win against New Zealand A here in an unofficial Test.

Dravid was Pandya's coach last year on an India A tour of Australia.

In the first ODI, he revived a floundering innings with former skipper Mahendra Singh Dhoni and scored a match-changing 83. 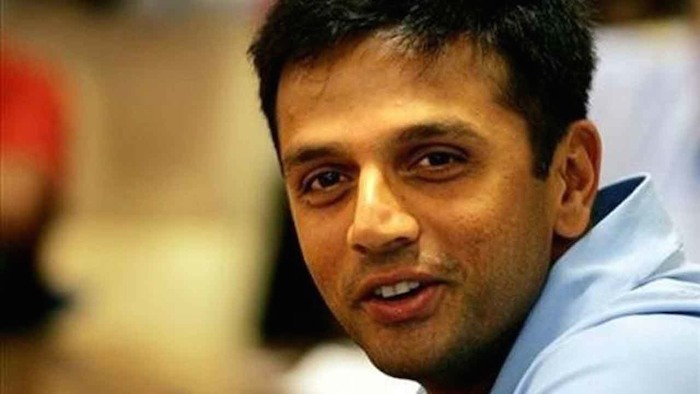