Both India and England fielded a pair of brothers in their respective squads for the first ODI at the Maharashtra Cricket Association Stadium on Tuesday. While England featured Tom and Sam Curran, the Indian team featured Krunal and Hardik Pandya. 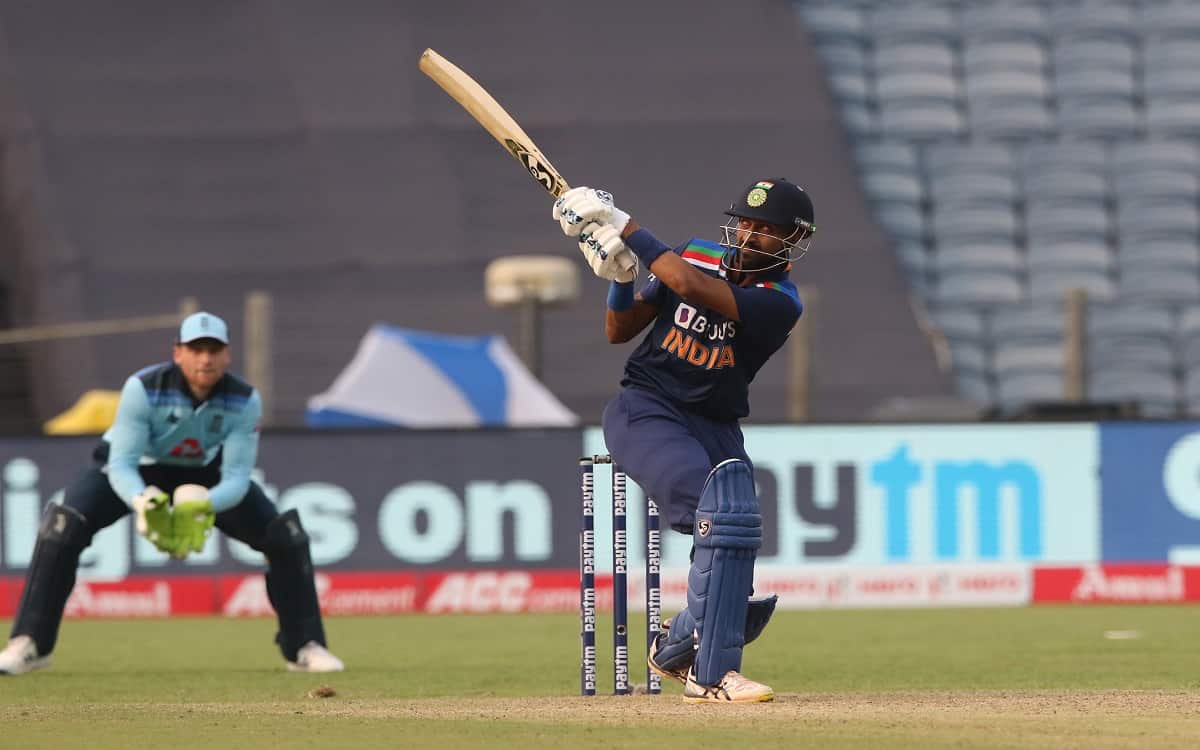 Krunal and Hardik are the third pair of brothers to play ODIs for India after Mohinder and Surinder Amarnath and Irfan and Yusuf Pathan. The Amarnath had played three ODIs together while Irfan and Yusuf played eight ODIs and as many T20Is.

Meanwhile, Tom and Sam Curran were the first pair of brothers to play an ODI for England when they were included in the squad for a match against Sri Lanka in October 2018.

All four players are all-rounders with Krunal being the only one who bowls spin. Krunal was also making his ODI debut in the match and ended up smashing 62 off 43 balls to propel India to a score of 317/5.

Krunal's innings was part of a blistering 112-run partnership with wicketkeeper-batsman KL Rahul, who himself scored 58 off 31 balls, for the fifth wicket. The pair's stand came off just 61 balls. Krunal hit four fours and as many sixes. Hardik, meanwhile, could score just one run off nine balls.

Meanwhile, both Tom and Sam Curran ended their spells wicketless. They both bowled their full complement of 10 overs and while Sam conceded 48 runs, Tom was taken for 63 and was particularly targeted by Krunal and Rahul towards the end of the Indian innings. Krunal and Tom even had an argument after the latter had bowled the last ball of the 49th over.