The Pakistan limited-overs cricket team will play one match less in the T20 International series against the West Indies, the adjustment necessitated due to changes in the fixtures in the ongoing ODI series against Australia. 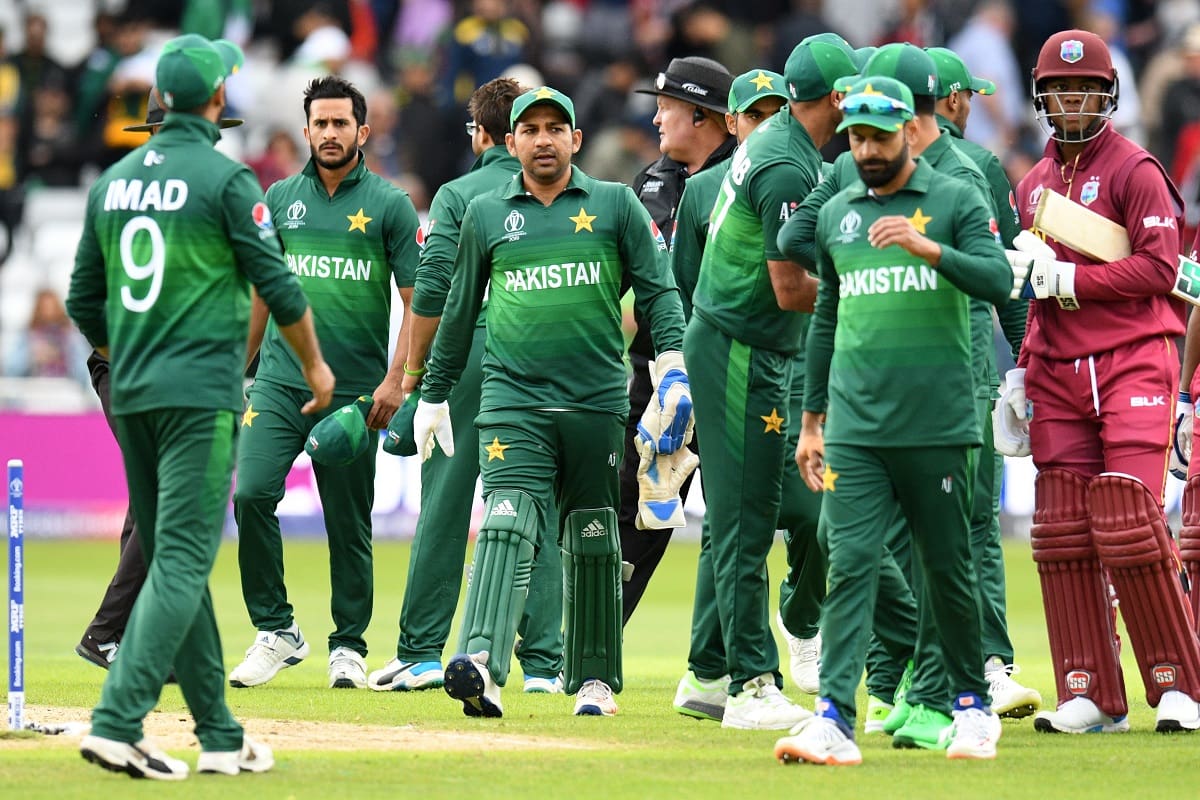 Pakistan were scheduled to play five T20Is in the West Indies but will now play four matches, beginning July 28.


Knew Spinners Would Do The Job On This Wicket, Says Shikhar Dhawan

The home team's ODI series against Australia was hit by a Covid-19 scare after a West Indies non-playing staff had tested positive for the virus ahead of the second match, forcing Cricket West Indies (CWI) to postpone the tie on July 23 and reschedule it to July 25.

The alteration in the schedule forced CWI to rejig the series against Pakistan.

"A four-match T20 International series has been agreed, scheduled to start on Wednesday, July 28 at Kensington Oval, Barbados. The adjustment to the schedule was necessary due to the changes to the fixtures for the ongoing ODI series between West Indies and Australia, which are part of the International Cricket Council's ODI Super League, which concludes on Monday, July 26," CWI said in a statement on Monday (IST).

CWI president Ricky Skerritt said, "Together with the PCB, CWI have examined various scenarios, and we jointly agreed that the best solution in the present circumstances is to cancel the first T20I and play a four-match T20I series starting on Wednesday (July 28) and keep the rest of the tour schedule unchanged."

West Indies, the two-time world champions (2012 and 2016), are using this series as part of their build-up to the next ICC T20 World Cup which will be played from October 17 to November 14 in the UAE and Oman. They enter the series on the back of a 4-1 triumph over Australia in the recent T20Is.

Following the T20 series, West Indies and Pakistan will play two Tests at Sabina Park in Jamaica from August 12-16 and then from August 20-24. This is the first Test series for West Indies in the new 2021/2023 ICC World Test Championship.