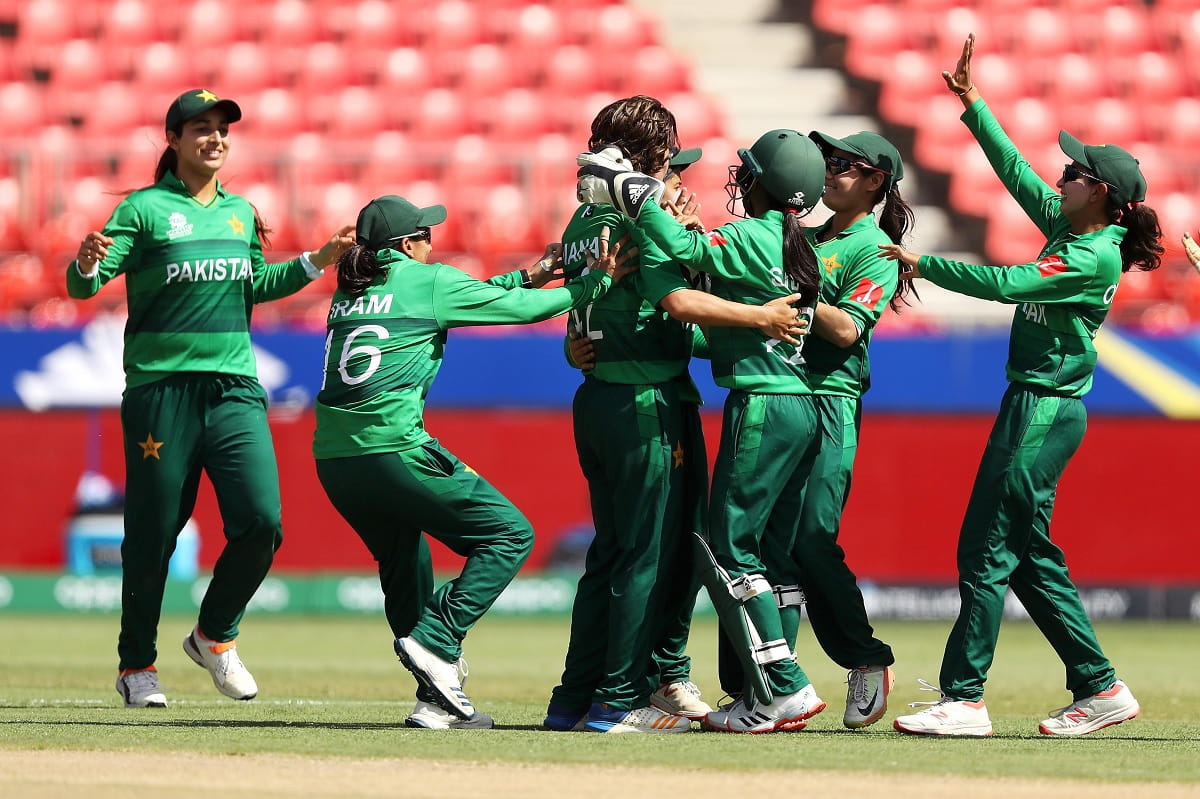 West Indies Women, though, have won the series 3-2.

The match was reduced to 36 overs per side due to excess moisture on the pitch. The umpires deliberated and delayed the toss and start of the match allowing the pitch time to dry. The game was then reduced by a further two overs to 34 overs per side as the rains came and forced a stop in play.

Pakistan women took advantage of some wayward bowling by the West Indies Women which allowed them to post 190/8, with wicketkeeper Muneeba Ali scoring 39 and middle-order batter Omaima Sohail noticing up 34.

At the innings break, the umpires gave the West Indies Women a revised target of 194 runs from 34 overs. The West Indies Women struggled to maintain the required run-rate, leaving too many runs to get in the final overs with wickets falling consistently, managing 171.

West Indies Women's chief coach Courtney Walsh said, "There's a fair amount of positives with the cricket upfront. We lacked consistency in the last two games, we didn't show that hunger. I wouldn't say it was complacency but we made some crucial mistakes that cost us right throughout.

"The results of both series wins were very good because we hadn't had a series for a while. Moving forward we have to look at where we are, we have the qualifiers coming up and World Cup after so we have to address a number of areas," added Walsh.