Medium pacer Hasan Ali took a maiden ten-wicket haul to help Pakistan win its first series against South Africa since 2003 with a 95-run victory in the second Test on the fifth and final day in Rawalpindi on Monday. 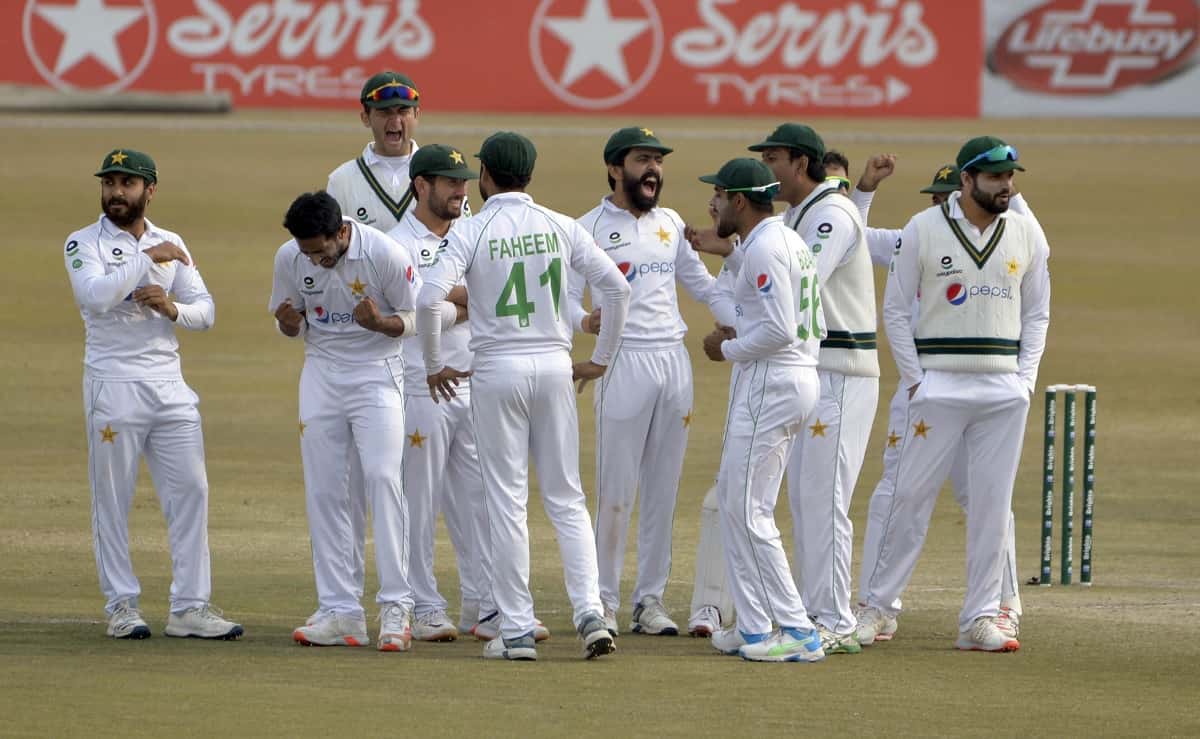 Opener Aiden Markram scored a fighting 108 and Temba Bavuma 61. They put on a 106-run stand for the fourth wicket to give Pakistan a scare. Markram took a single off the last ball before lunch as South Africa reached the break on 219-3, needing 151 for a win.