Pakistan U-19 Tour To Bangladesh Postponed Due To Covid

The Pakistan Under-19 cricket team will not travel to Dhaka after a surge in Covid-19 cases in Bangladesh. Both countries will now look for a new window to organise the series once the situation improves. 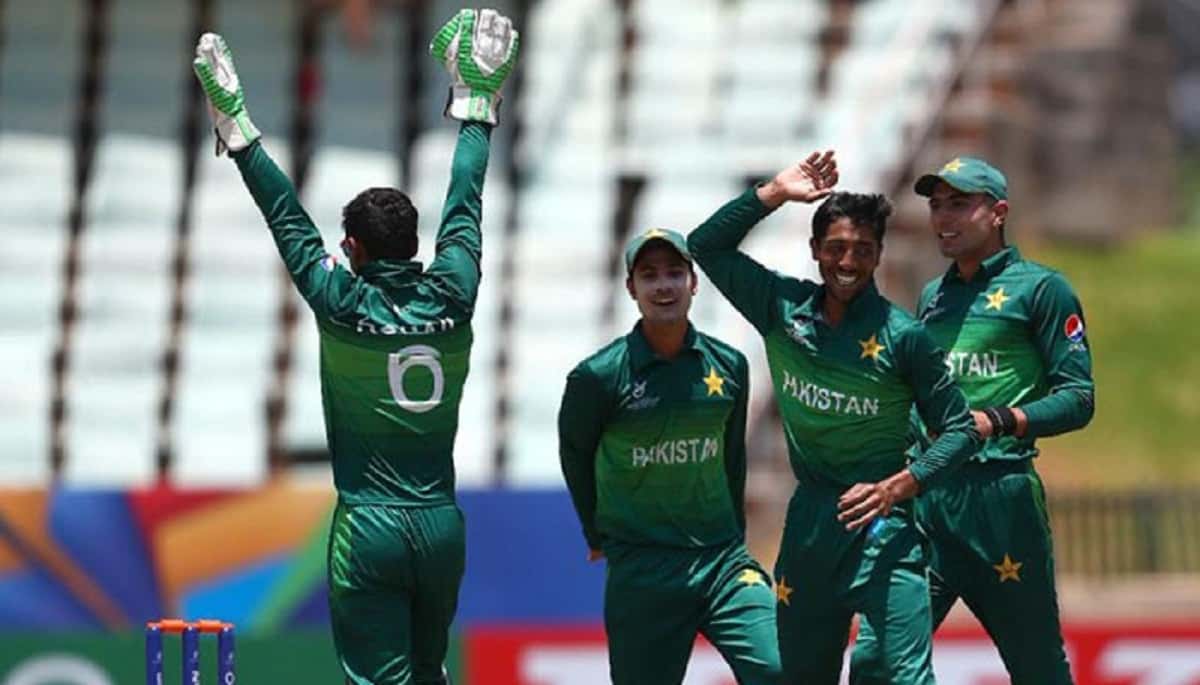 The teams were scheduled to play a four-day tie and five one-dayers, and the tour would have been the first U-19 international series since the 2020 World Cup, which Bangladesh won after overcoming fancied India.

Due to the pandemic, Bangladesh have so far missed two U-19 series -- against Afghanistan and Pakistan.

"After the Bangladesh government announced a nationwide lockdown at the beginning of the month, the departure of the team was rescheduled for Saturday, April 17," the Pakistan Cricket Board (PCB) said in a statement.

"However, since the Covid-19 situation in Bangladesh has not improved, the lockdown has been further extended by the Bangladesh Government, causing an indefinite postponement of Pakistan U-19's tour."

The PCB said that the respective boards will now look for a new window, the details of which would be shared in due course.

Cricket has come to a standstill in Bangladesh after their first-class competition was postponed after only two rounds, and the 2019-20 Dhaka Premier League, scheduled to resume from May 6, also might get delayed due to a possible extended lockdown.