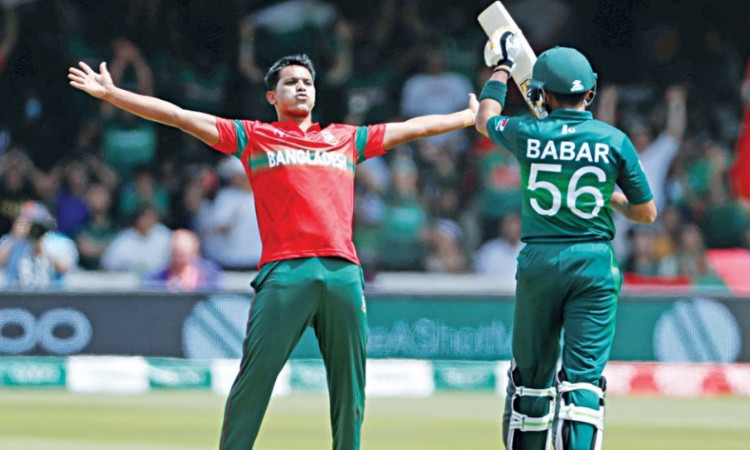 Lahore, March 5:  Pakistan have rescheduled the one-off ODI against Bangladesh next month in order to provide the visitors more time to prepare for the second ICC World Test Championship Test, which commences at the National Stadium from April 5.

The ODI was originally planned for April 3 in Karachi, but will now be held on April 1 at the same venue with the Bangladesh team now scheduled to arrive on March 29 in Karachi.

"The PCB is always happy to facilitate wherever it can and will be delighted to host the Bangladesh men's national team for additional days in Karachi," Zahir Khan, the Pakistan Cricket Board (PCB)'s director of international cricket, said in a statement on Wednesday.

Pakistan won the first Test in Rawalpindi by an innings and 44 runs. Pakistan are presently sitting fifth on the points table with 140 points from five Tests. A win in Karachi will help Pakistan leapfrog New Zealand (180 points in seven Tests) and England (146 points in nine Tests) into third place.

India lead the championship table with 360 points, followed by Australia (296 points). The top two sides in the nine-team competition will qualify for the final to be held in England next year.