Pakistan could hand a surprise Test debut to 36-year-old seamer Tabish Khan in the second Test against Zimbabwe starting on Friday. Tabish has been a consistent performer at the domestic level in Pakistan with 598 first-class wickets. 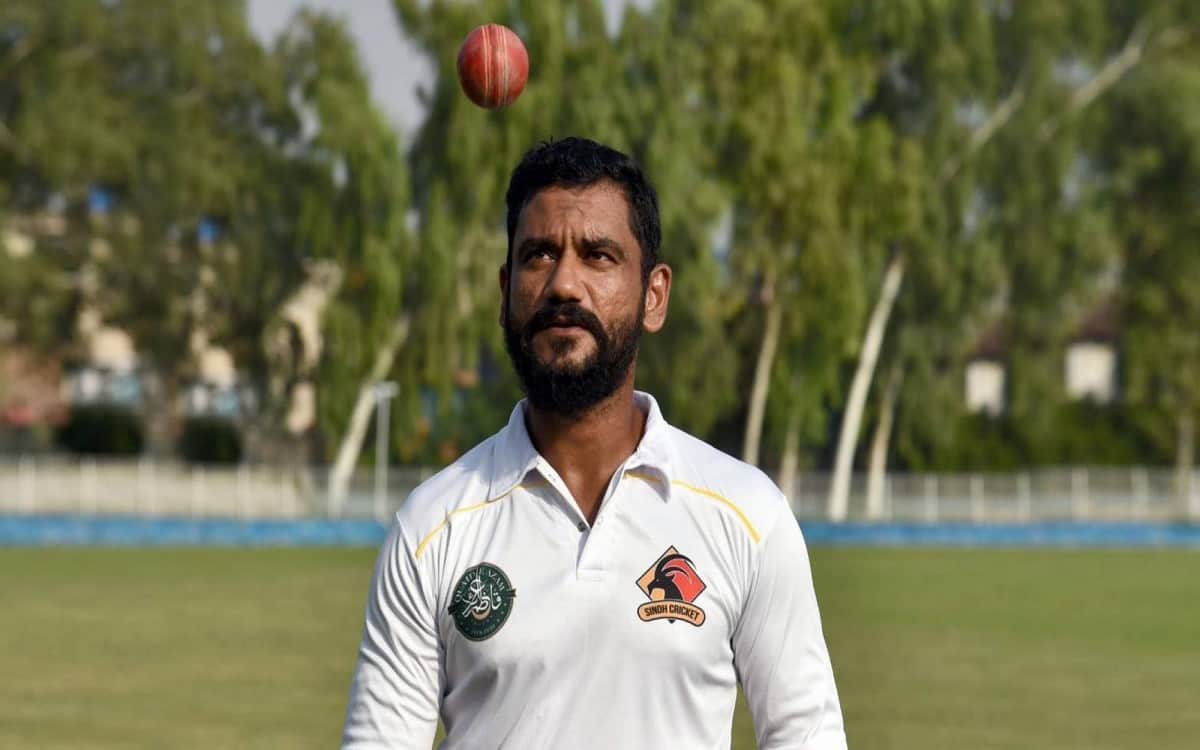 Pakistan routed Zimbabwe by an innings and 116 runs in the first match in Harare and are keen to explore their fast bowling reserves ahead of a three-Test tour of the West Indies in July and August.

If he does play, Tabish will not be the oldest man to make his Pakistan Test bow. That honor belongs to Miran Bux who was 47 years and 284 days old when he played against India at Lahore in the 1954-55 season.

Pakistan will be aiming to complete a clean sweep of series wins on their southern Africa tour. They defeated South Africa in one-day and T20 series before moving north to win a T20 series against Zimbabwe.

Pakistan dominated the first Test on a slow Harare pitch, with Hasan Ali mainly responsible for bowling out the home side for under 200 in both innings.

Hasan had match figures of nine for 89. Fawad Alam hit a century for Pakistan in a solid batting performance in which the only top-order batsman to fail was skipper Babar Azam, who was out the first ball to Donald Tiripano.