Pakistan players failing to meet fitness standards will be fined 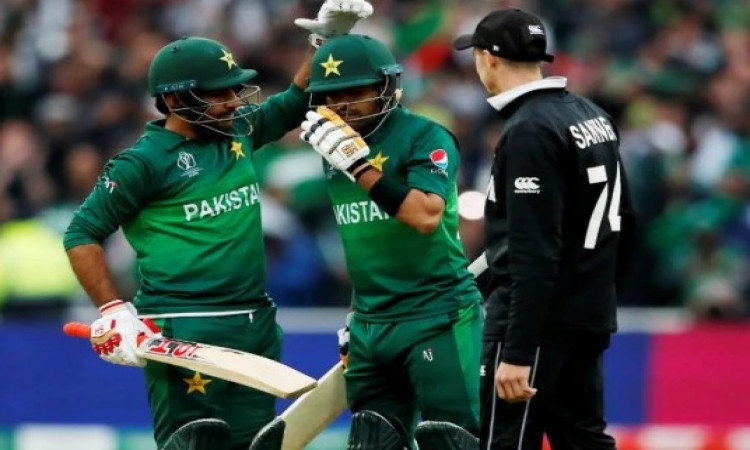 Lahore, Jan 3 In a new diktat, the Pakistan Cricket Board (PCB) has announced that players failing to meet minimum fitness requirements in the fitness tests of the centrally contracted players will be fined.

In an official announcement, the PCB stated that the fourth term fitness tests will be held at the National Cricket Academy on January 6 and 7 under Yasir Malik, the strength and conditioning coach of the Pakistan team. The fitness tests will cover five major areas, namely fat analysis, strength, endurance, speed endurance and cross-fit, and will carry equal weightage.

"Player failing consecutive tests will risk the chances of retaining his central contract category and may face demotion.

"All the available centrally contracted players will attend the two-day testing, which is aligned to their contracts," it added.

Wahab Riaz, Mohammad Amir and Shadab Khan, who will be occupied with their commitments in the Bangladesh Premier League, will undergo the tests on January 20 and 21.

Pakistan cricketers have often been criticised for their fitness standards. In fact, after the 2019 World Cup where the Men in Green failed to make it to the knockouts, head coach Misbah ul Haq had asked for a change in diet for the players in the national camp and the domestic tournament to instill a new fitness culture in the team.

In his order, the 43-year-old had said that players will not be having biryani or oil-rich red meat meals or sweet dishes. "There has always been an emphasis on the monitoring of players' fitness levels. This time we have decided to enforce penalties, which is in accordance with the contracts, as part of our objective to make the players more accountable and responsible for maintaining high fitness standards throughout the year, which is one of the basic requirements any professional athlete," Zakir Khan, PCB - Director, International Cricket, said.

"All the players were informed last month of the PCB's expectations and potential sanctions in the scenario of failures," he added.

Also Read: Mark Waugh wants to do away with leg-byes, especially in T20s