Pakistan opt to bat in second test against England 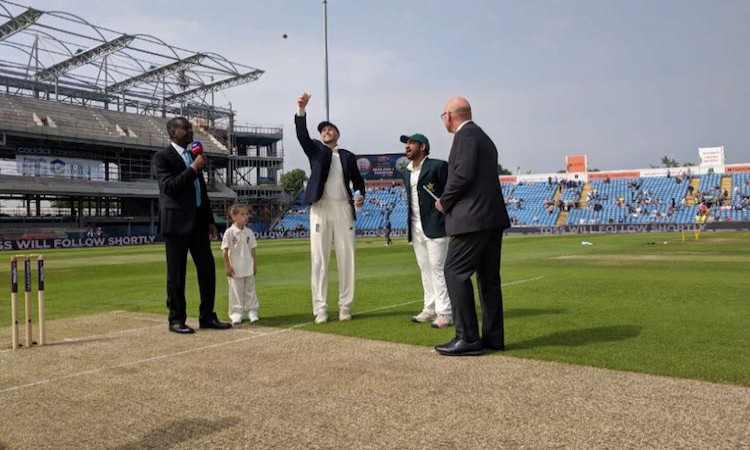 June 1 (CRICKETNMORE) - Pakistan captain Sarfraz Ahmed won the toss and elected to bat in the second and final test against England at Leeds on Friday. England made two changes in the side with Woakes and debutant Curran replacing Stokes and Wood.

Pakistan have made one change with debutant Usman Salahuddin replacing injured Babar Azam.