Lahore, Sep 25 (CRICKETNMORE):  The Pakistan Cricket Board (PCB) on Monday appointed Mark Coles as head coach of the Pakistan women's team for the upcoming series against New Zealand in the UAE. 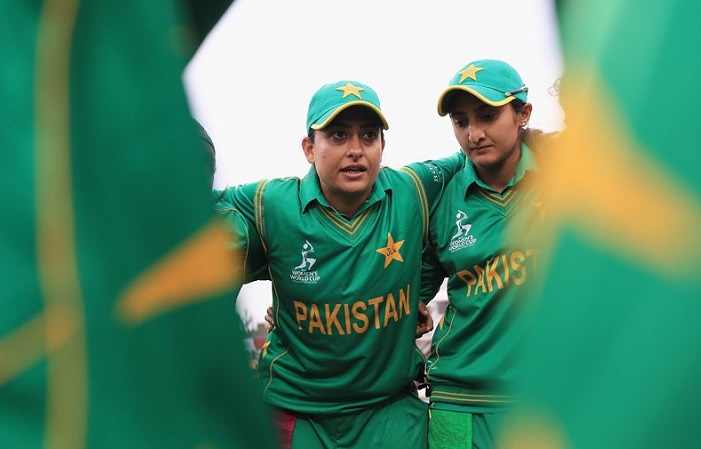 Coles, a New Zealander, was roped in as part of an ongoing revamp in the women's circuit.

Led by Sana Mir, Pakistan eves lost all seven matches at the ICC women's World Cup earlier this year and finished last on the points table.

"We have tried so many Pakistani coaches till date without better results," PCB chairman Najam Sethi was quoted as saying by espncricinfo.

"It is time to get more professional input into women's cricket like we have successfully done with the men's national team. The intention is to set up a professional management team that will be given time to deliver results."

Coles was previously development manager for Waikato Valley and held several coaching jobs in the Northern Districts region in New Zealand, and had also worked as high-performance manager for the Western Australia and Wellington women's cricket teams.