Pakistan defeated South Africa by 28 runs in the third and final ODI here to win the series 2-1. South Africa, who fielded a depleted side since some of their players left for India after the second ODI to participate in the Indian Premier League, won the toss and elected to bowl. 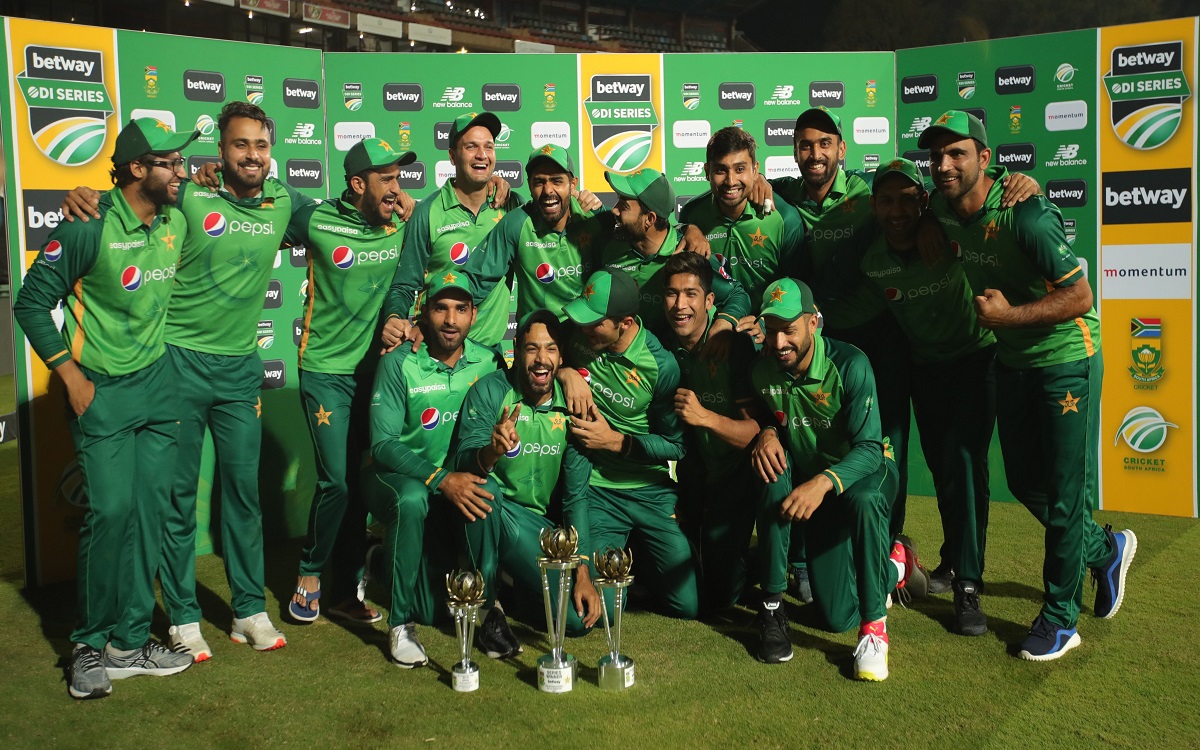 Pakistan's opening batsman Fakhar Zaman, who scored 193 in the second ODI, scored his second successive century as the visitors made 320 for seven in their 50 overs. Captain Babar Azam scored 94. Zaman (101) put up a 112-run opening partnership with Imam-ul-Haq (57) after which he put on 94 for the second wicket with Babar.

After that, however, Pakistan suffered a middle-order collapse as they went from 214/2 in the 38th over to 257/6 in the 46th. Hasan Ali then smashed 34 runs off 11 balls, hitting four sixes and a four, to get Pakistan beyond the 300-run mark. The seventh-wicket stand between Hasan Ali and Babar was worth 63 runs and came off just 24 balls.

In reply, South Africa was looking good at 127/2 at one stage. However, three quick wickets set them back and at 140/5 it looked like the Proteas would lose the game by a big margin.