South Africa will look to square the series when they face host Pakistan in the second Test here from Thursday on a pitch that has traditionally provided pace bowlers more help than in Karachi, the ve 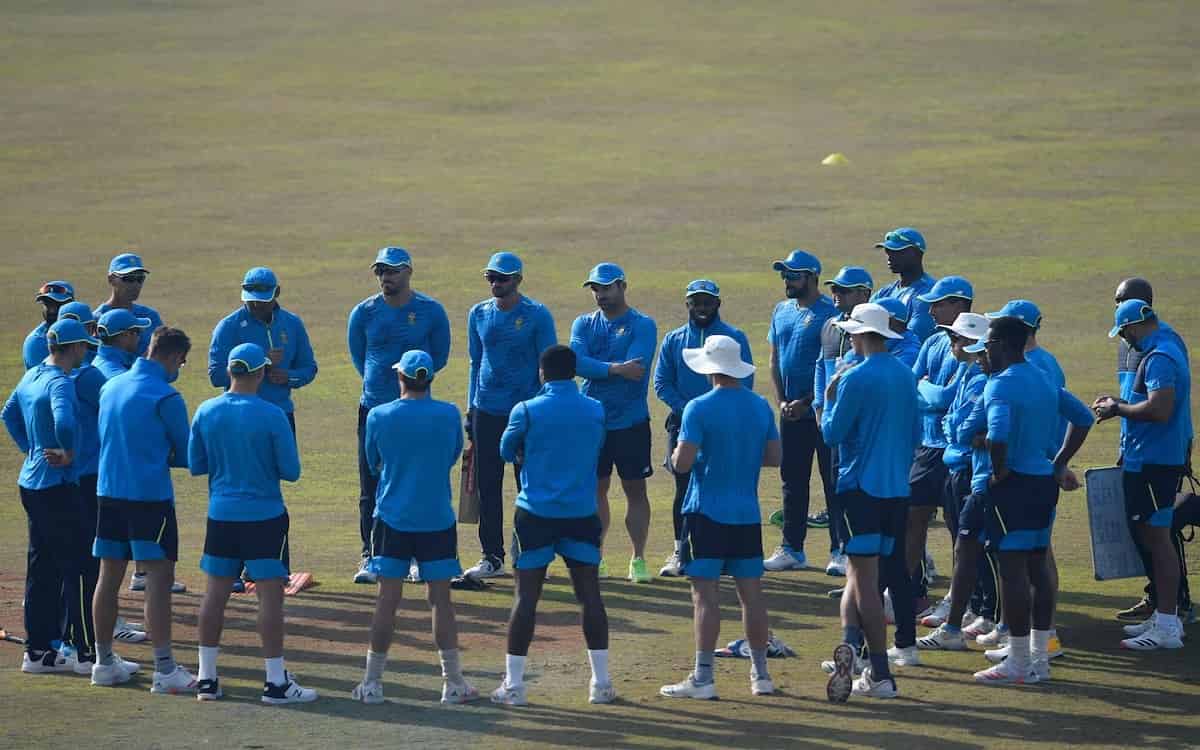 South Africa will look to square the series when they face host Pakistan in the second Test here from Thursday on a pitch that has traditionally provided pace bowlers more help than in Karachi, the venue of the first Test.

Pakistan won the first Test by seven wickets, but they will be wary of a South Africa team that is likely to come hard at them in what would be Quinton de Kock-led team's final Test match of the season after Australia postponed their tour to South Africa.

This will be the third Test the stadium will be hosting in 14 months since Test cricket returned to Pakistan in December 2019.

Pakistan has won four and lost three out of the 10 Tests played here. Three ended as a draw one of which came against South Africa back in 1997.

Handling the early freshness in the wicket that aids fast bowlers will be key as the teams batting first have won just once whereas teams batting second have won six times.

The focus will be on young Pakistan captain Babar Azam who failed in both innings in the first Test.

Azam, 26, scored seven and 30 in the two innings at the National Stadium in Karachi, falling on both occasions to the left-arm spin of Keshav Maharaj.

If Pakistan wins the second Test, it will only be the second time they will beat South Africa in a Test series of two or more matches.

The wicket, which traditionally supports fast bowlers, may not assist the pace bowlers as much this time. That may provide some respite to Pakistan.

"The Pindi wicket is of course different to Karachi but this time it isn't one to play four specialist fast bowlers on," said Azam ahead of the match.

This could also be the last Test for Quinton de Kock as captain of South Africa as he was appointed only till the end of this season. de Kock's batting has suffered. He has not scored a Test ton in 17 Test innings.

"It's been tough on Quinnie. If you're not scoring runs it gets highlighted, especially if you're a captain. We know that he's a quality player and there's a good inning around the corner for him. He has been given the extra burden of being captain and that can be tough and something he's not used to. When we get back after this tour we've got a bit of time before our next Test series. So, we can sit down and make a good, solid call on who can take over from him and release him from that burden, and try and get the best out of him," said coach Mark Boucher.