South Africa wicketkeeper-batsman Heinrich Klaasen said that his process to get back to full fitness after testing positive for Covid-19 was delayed because of the symptoms that he experienced. 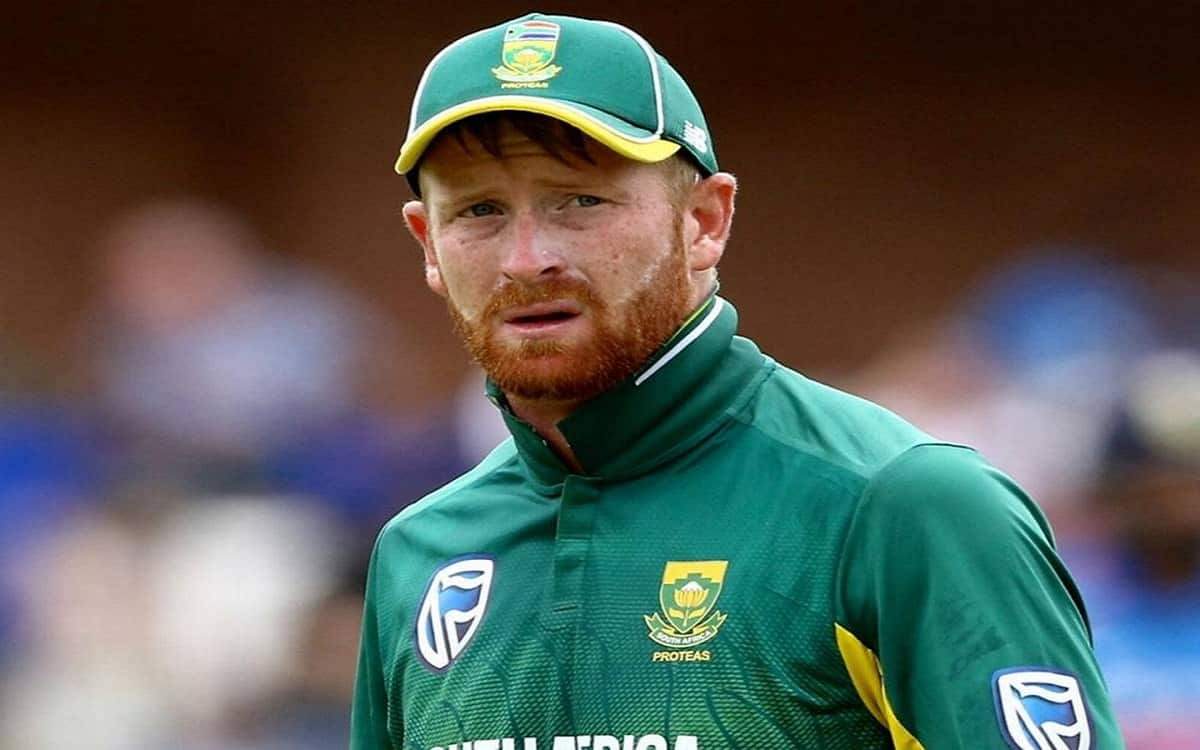 Klaasen was one of three members of the South African contingent who tested positive during their white-ball series against England in November and December despite being in a bio-bubble.

"It was a difficult two months," Klaasen, who tested positive on December 3, told an online press conference from Lahore on Tuesday. "The first 16 or 17 days I couldn't really do much. I was very ill. The problem came with the fact that I couldn't start exercising. Or if I could start exercising again, I couldn't run 20 or 30 metres, or do anything for two or three minutes without my heart rate going up too high."

Klaasen is currently in Pakistan where he will captain South Africa in the three-match T20I series starting on Thursday. Because of the protocols put in place due to the pandemic, only four members of the squad that lost the preceding Test series could stay back for the T20I series. Those leaving Pakistan include regular captain Quinton de Kock, leading to Klaasen taking his place behind the stumps and as captain.

The symptoms forced Klaasen to slow down his recovery. "There are protocols that one has to follow to be able to rebuild your workload, but I could not stick to that programme. It is a very simple programme where you exercise for 10 or 15 minutes a day and [perform exercises] like walking 200 metres," said Klaasen.

"It took me a long time to just get my heart rate under control so that I could exercise at least a little bit without getting past the phase where it is too dangerous. It was mentally very difficult to just have to sit at home for two months. I could do nothing," he said.

"Later I, at least, had a weekend in the bush where I could get away from it all and get a fresh head before we had to come here. For the last three weeks, I have been able to train really hard with Mandla [Mashimbyi, the Titans coach]. I'm on track, I'm fit and I'm safe, and I can at least play cricket again," said Klaasen.