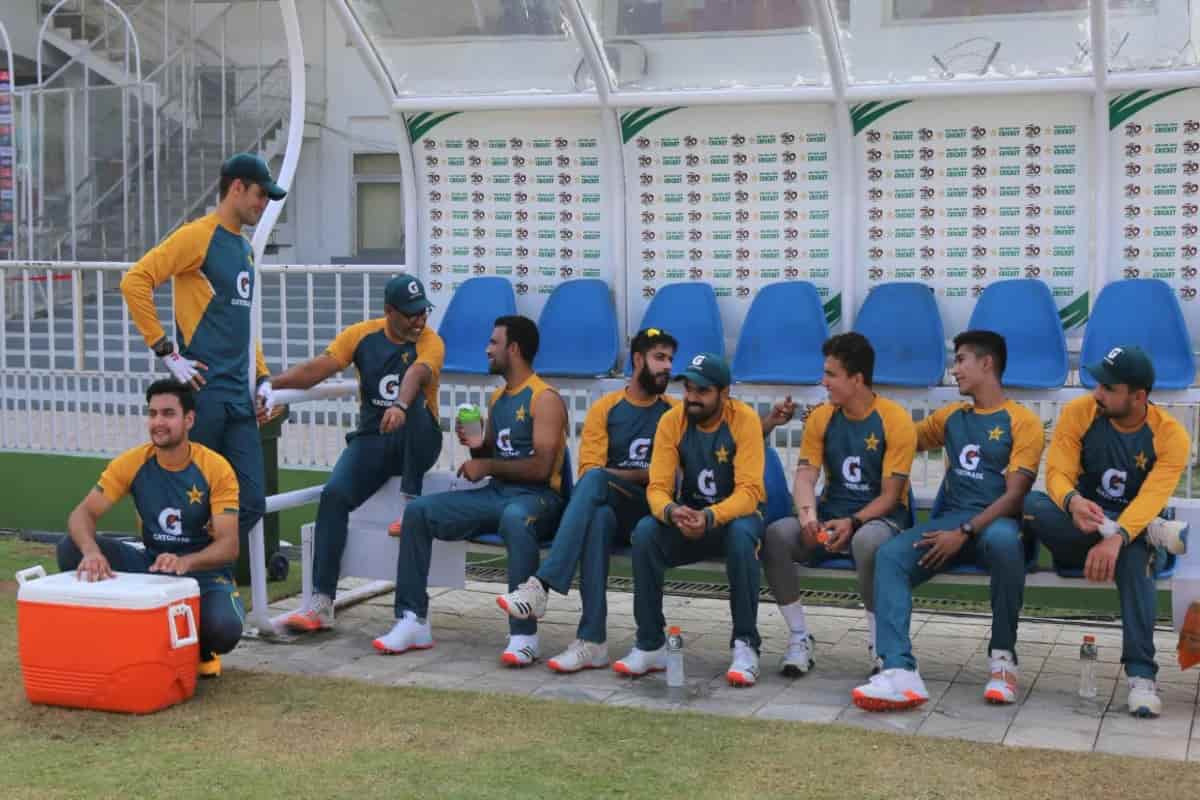 The touring party of more than 50 players and officials have been holed up in their hotel for two weeks as they undergo mandatory isolation under New Zealand's strict coronavirus protocols.

They have been confined to their rooms unable to train for most of that time after 10 virus cases were detected among the group, with coach Misbah-ul-Haq complaining this week about the impact on his players.

But New Zealand's health ministry confirmed Tuesday that the latest swabs had all come back negative and the bulk of the group had been cleared to leave quarantine.

"After extensive testing and completion of their time in managed isolation in Christchurch, the Canterbury (district) medical officer of health is satisfied these people pose a very low risk to the community," it said.

The department said one person was being kept in isolation at the Christchurch quarantine hotel to ensure he was fully recovered from the virus.

The tourists will travel to Queenstown for training ahead of their first Twenty20 match against the Black Caps in Auckland on December 18.