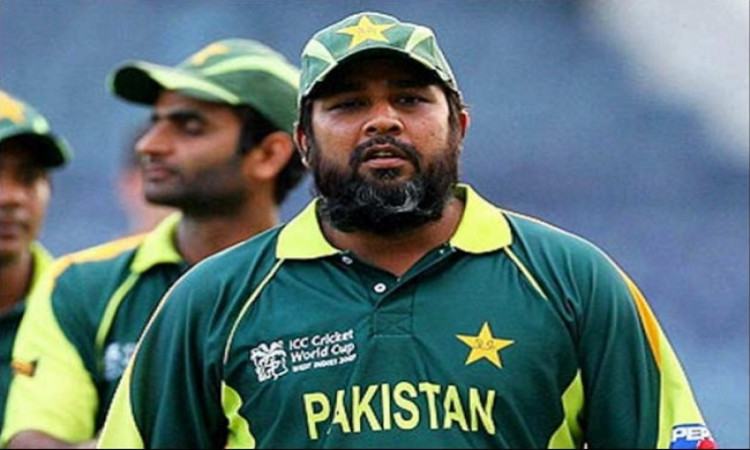 CRICKETNMORE, AUG 9: Former captain Inzamam-ul-Haq believes Pakistan can still go on to win the series against England despite suffering a heartbreaking defeat in the first Test at Old Trafford in Manchester.

Chris Woakes and Jos Buttler led the hosts to a thrilling three-wicket win over Azhar Ali's troops on Saturday. Woakes joined Buttler in the middle when England were struggling at 117/5, chasing a target of 277.

The pair then smashed 139 runs for the seventh wicket. Buttler eventually departed for 75 off 101 balls, however, Woakes saw them over the line and remained unbeaten on 84 off 120.

Inzamam feels Pakistan have a better squad than England and can still go on to win the series. He, however, urged the players to not let their heads drop during matches when things aren't going their way.

"When you are going through a rough phase, team's body language should not change. This was clearly the case in the first Test because Pakistan players seemed to be under pressure following a batting collapse in the second innings on the third day.

"The role of the team management is important after such a defeat because the players' morale will be down. They need to talk about the positives rather than focusing on the negatives," he said.