Pak Aims To Be Self-Sustainable, Without Playing India: PCB CEO

Pakistan cricket has a lot to look forward to without worrying about playing India, Pakistan Cricket Board (PCB) Chief Executive Wasim Khan has said. 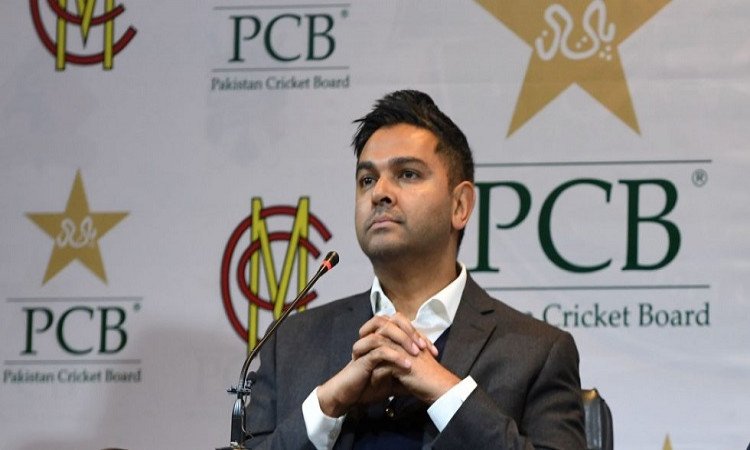 "My message to fans and followers of Pakistan cricket is that we have achieved a lot so far and there is still a lot of hard work ahead, but Pakistan cricket has a lot to look forward to without worrying about playing India [in bilateral series]," Khan told PakPassion.net in an interview.

Also Read: Getting Past 200 Was A Great Effort: Rohit Sharma

"The BCCI have to get government of India's permission before they play Pakistan and that's a fact. So, based on that and the current regime in power, their outlook on life and their opinions on certain matters, including their views on Pakistan, it is highly unlikely that in the near future Pakistan will play India," he said.

Khan said that the PCB was looking to become self-sustainable without worrying about a bilateral series against India and the recent deal it signed with PTV is a step in that direction.

"We just signed a deal with PTV and cable operators which will generate $200m over the next three years and it's very important that we as a Board become self-sustainable and that is something we are working on so that the PCB is in a position to invest in the right areas," he said.

"We will continue to play India in ICC tournaments but in terms of bilateral cricket, I don't think it's going to happen any time soon. We have got a lot to look forward to in the next two years and I think we need to focus on the amount of cricket which is coming up. We also have three World Cups in the next three years, and we have four of the biggest cricket nations coming to play in Pakistan."

TAGS Board of Control for Cricket in India Pakistan Cricket Board