'Outstanding' Starc A Bit Unlucky Not To Win Player Of The Series In Ashes, Feels Gilchrist

Adam Gilchrist believes Mitchell Starc might consider himself 'a bit unlucky' to not win 'Player of the Series' award in the Ashes. 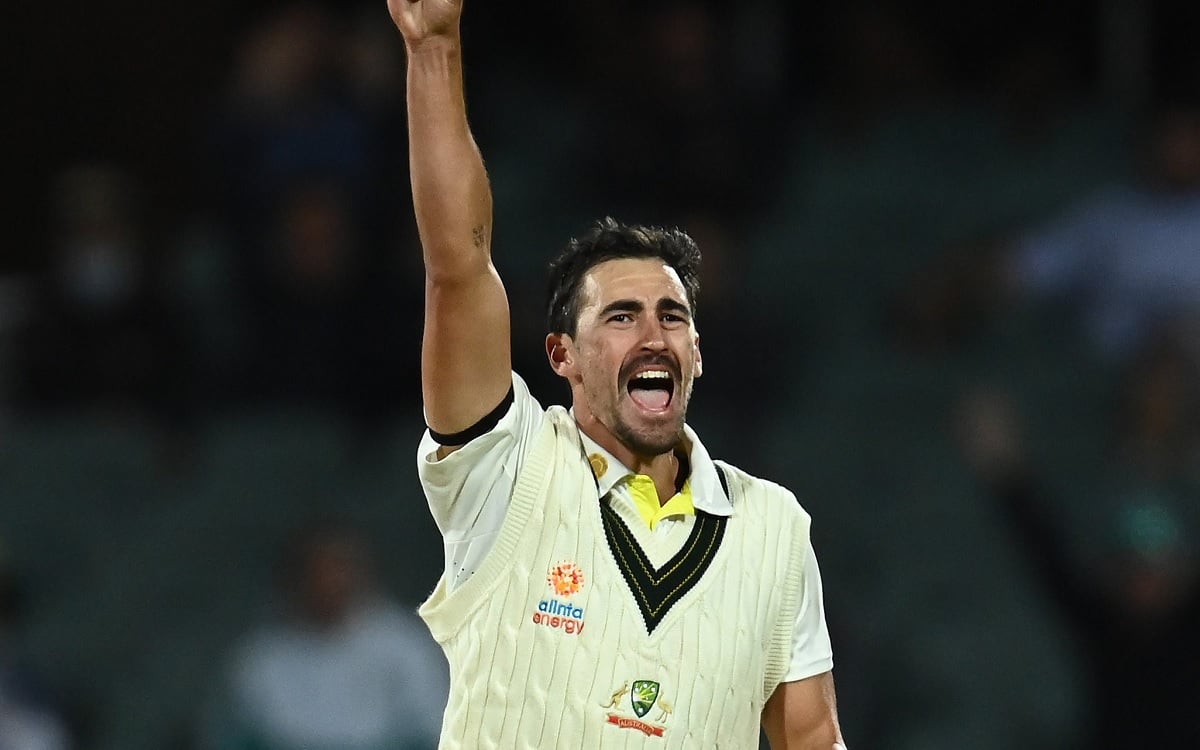 Former Australia wicket-keeper batter Adam Gilchrist believes left-arm pacer Mitchell Starc might consider himself 'a bit unlucky' to not have taken home the 'Player of the Series' award in the Ashes. Starc played all five matches in the Ashes, picking 19 wickets at an average of 25.36.

But after Australia completed a 4-0 romp on Sunday, bowling England out for 124 at the Bellerive Oval, left-handed batter Travis Head was awarded 'Player of the Series' for his centuries in the first and last match apart from being the top-run scorer in the series with 357 runs in six innings at an average of 59.50.

"I was a bit unsure which way they were going to go, we were discussing this up in the commentary box on and off-air. I guess maybe Mitchell Starc might be a bit unlucky. When the series was alive, that being the first three Tests, I thought he really stepped up," said Gilchrist on SEN WA's Gilly and Goss show on Monday.

"He stepped up in Pat's (Cummins) absence in that second Test, Hazlewood dropped out after the first Test. So, I thought with the runs and wickets he contributed when the series was still alive and unsure which way it was going to go, I thought he was outstanding," added Gilchrist, who played 96 Tests for Australia.

Apart from the bowling returns, Starc did well as a batter too, making 35, 39 not out, 19, 24 not out, 34 not out, 3 and 1 in the seven innings he came out to bat. All of this has meant that Starc is now seated at number 5 in the ICC Test all-rounders' rankings.

Gilchrist felt that Head's centuries in Brisbane and Hobart, which played a decisive role in Australia winning matches at both venues, got him the award ahead of Starc. "You look down the stats sheet and everyone contributed, and there was a number of players who could easily have grabbed that. But I suppose in Travis' defence, two hundreds that truly impacted and set the tone for two Test matches and probably went a long way to winning those Test matches (should be enough)."

After winning the Ashes 4-0, Australia's next Test assignment is a tour of Pakistan for three Tests in March.