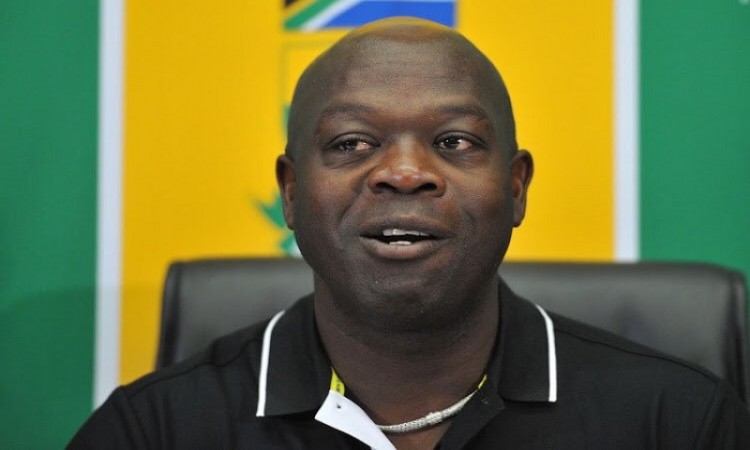 Johannesburg, Oct 30 (CRICKETNMORE):  New Proteas head coach Otis Gibson has hinted at doubling up as the bowling coach of the team as Cricket South Africa (CSA) gears up to name the support staff ahead of the inaugural four-day Test against Zimbabwe starting on Boxing Day.

Gibson's announcement means incumbent Charl Langeveldt will no longer be a part of the South African support staff. Langeveldt has worked with South Africa since Allan Donald left the post after the 2015 World Cup.

Gibson made it clear that he will take on the bowling coach role in addition to his duties as head coach. He will appoint four other support personnel -- an assistant coach, a batting coach, a fielding coach and a spin-bowling coach.

"There are names at the moment. Obviously, Cricket South Africa have to make that happen. At the moment there are just names of people that I think can do a good job with the team, some overseas, some local," Gibson was quoted as saying by espncricinfo.

"I will do the bowling, then there will be a batting coach, a fielding coach, an assistant coach and a spin bowling coach -- so four, plus myself. Having spoken to Charl, bowling has always been my specialisation as a coach, fast bowling. He fully understands that," he added.

Langeveldt and the other assistants who served under former head coach Russell Domingo worked with Gibson in his first assignment against Bangladesh in the just-concluded series.