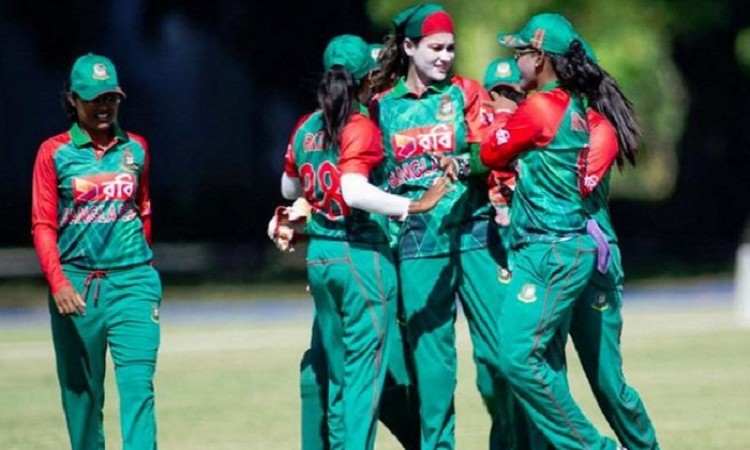 Kuala Lumpur, June 10 (CRICKETNMORE) - Six-time defending champions India suffered a three-wicket defeat against Bangladesh in the final of the Women's Asia Cup Twenty20 cricket tournament at the Kinrara Academy Oval here on Sunday. After India scored 112/9, thanks to Harmanpreet Singh's 56, Bangladesh managed to get over the line in the final ball of their innings.

Bangladesh were in control for the major part of the match. Even after Nigar Sultana (27 off 24) got out in the second ball of the 16th over, when Bangladesh were 83/4, Rumana Ahmed (23 off 22) did well to bring down the required runs to 13 off the last two overs. In the penultimate over, Deepti Sharma gave away only four runs, keeping India in the match. In the first three deliveries of the final over, delivered by Harmanpreet, Bangladesh got six runs, including a boundary from Rumana.