Oman captain Zeeshan Maqsood and Austria's Andrea-Mae Zepeda have been named as ICC Associate Cricketers of the Year 2021 for men's and women's respectively. It is the first set of the ind 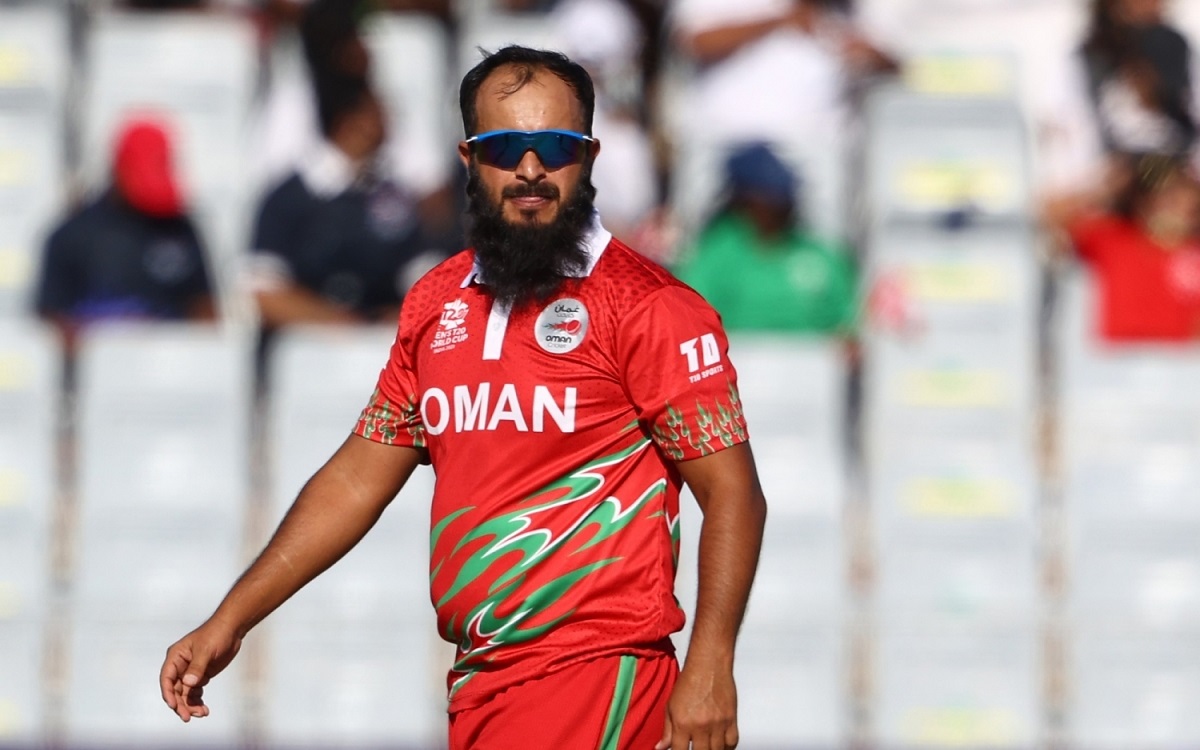 Oman captain Zeeshan Maqsood and Austria's Andrea-Mae Zepeda have been named as ICC Associate Cricketers of the Year 2021 for men's and women's respectively. It is the first set of the individual awards named by the International Cricket Council (ICC) for best performers in international cricket in men's and women's cricket.

Maqsood, a left-arm spinner, was consistent with his performance across both ODI and T20I and led Oman to several victories in 2021, making 316 runs at 31.60 and picking 21 wickets at 18.80 across 13 international matches. He played a crucial role as a middle-order batter and picked up wickets consistently. Maqsood made fifties against the USA and Namibia, and was at his consistent best as a bowler, controlling the flow of runs in the middle overs and picking up vital wickets.


Kieron Pollard Expresses Pride On His Team After Win Against England; Says 'This Is The Blueprint I Want'

"I am delighted to be presented as the ICC Men's Associate Cricketer of the Year. This award surely is one of the biggest achievements in my career and gives me immense pleasure that my efforts have been recognised by the ICC," said Maqsood.

Maqsood particularly thrived against PNG, registering four wickets against them twice this year, one in an ODI and the other one in at the Men's T20 World Cup in Al Amerat. His most memorable performance in the year was against PNG at the ICC T20 World Cup where he was also named as the 'Player of the Match' for his performance.

For the women's category, Andrea-Mae was consistent at the top of the order for Austria, scoring 361 runs in eight T20Is at an average of 51.57 and strike-rate of 102.55, including a century and two fifties. Out of the eight T20Is she played in 2021, three were against Belgium, while the other five came against Italy.

"It is a great honour and a pleasant surprise for me to receive the ICC Women's Associate Cricketer of the Year award," said Andrea-Mea.

She finished her innings with 101 runs off just 63 deliveries, an innings consisting of 17 fours, powering Austria to a massive total of 197/2 apart from adding 111 runs with her opening partner Busra Uca (25).

"I really enjoyed playing cricket last season despite being surrounded by COVID-19 and working full-time as a medical doctor. Nevertheless, we played some very good cricket, and I was able to perform well. My best innings was probably against Belgium in our home ground when I scored my first century ever. Looking forward, I will try my best to continue my journey and to contribute to my team as much as I can," concluded Andrea-Mae.