An old tweet of TV presenter Sanjana Ganesan, who is reportedly getting married too fast bowler Jasprit Bumrah this month, is going viral. In the tweet, she had found similarity in her and Bumrah's "mood swings". 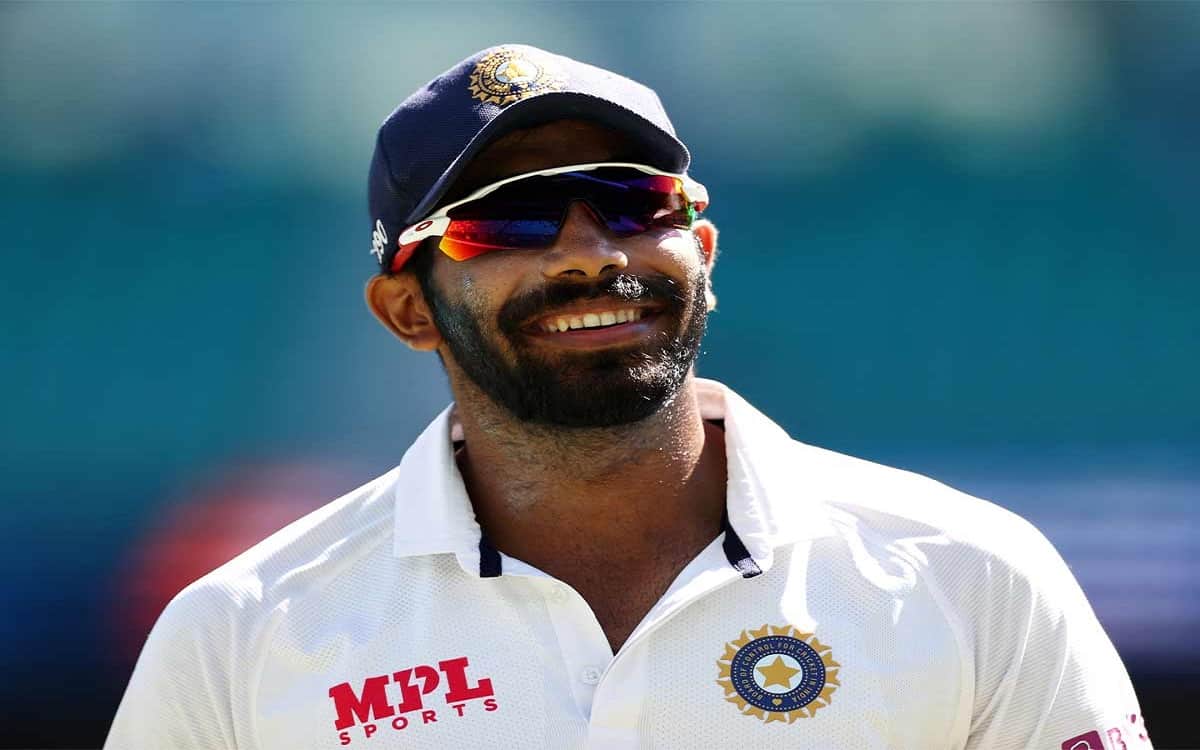 This tweet was actually in response to an ESPNCricinfo tweet posted during India's tour of Australia from November to January. It read: "Is your Sunday going better than Jasprit Bumrah's? #AUSvIND" and contained four photos of the cricketer in different moods, mostly in exasperation.

For the last few days, social media has been flooded with posts that the two were getting married either on March 14 or 15 in Goa, though neither Bumrah nor Sanjana have confirmed the news.

Bumrah opted out of the fourth and final Test against England, apparently due to this reason. India won the Test to clinch the series 3-1 and enter the final of the World Test Championship. The talk in Ahmedabad during the fourth Test was that he was likely to get married to a sports presenter.

Sources had said at the time that the right-arm fast bowler had pulled out citing "personal reasons" and had sought permission from the Indian cricket board, which gave him permission to withdraw.

Bumrah is unlikely to play in the five-match T20 International series against England that starts on March 12, also in Ahmedabad. Sanjana was a finalist at the Miss India pageant in 2014 and was also part of the MTV Splitsvilla reality show.