NZ's Ross Taylor Sure Of Being Fit For Tests vs Eng, WTC Final vs India

New Zealand batsman Ross Taylor says he was confident about overcoming a calf strain and becoming fit ahead of the two-Test series against hosts England and the World Test Championship (WTC) final against India. 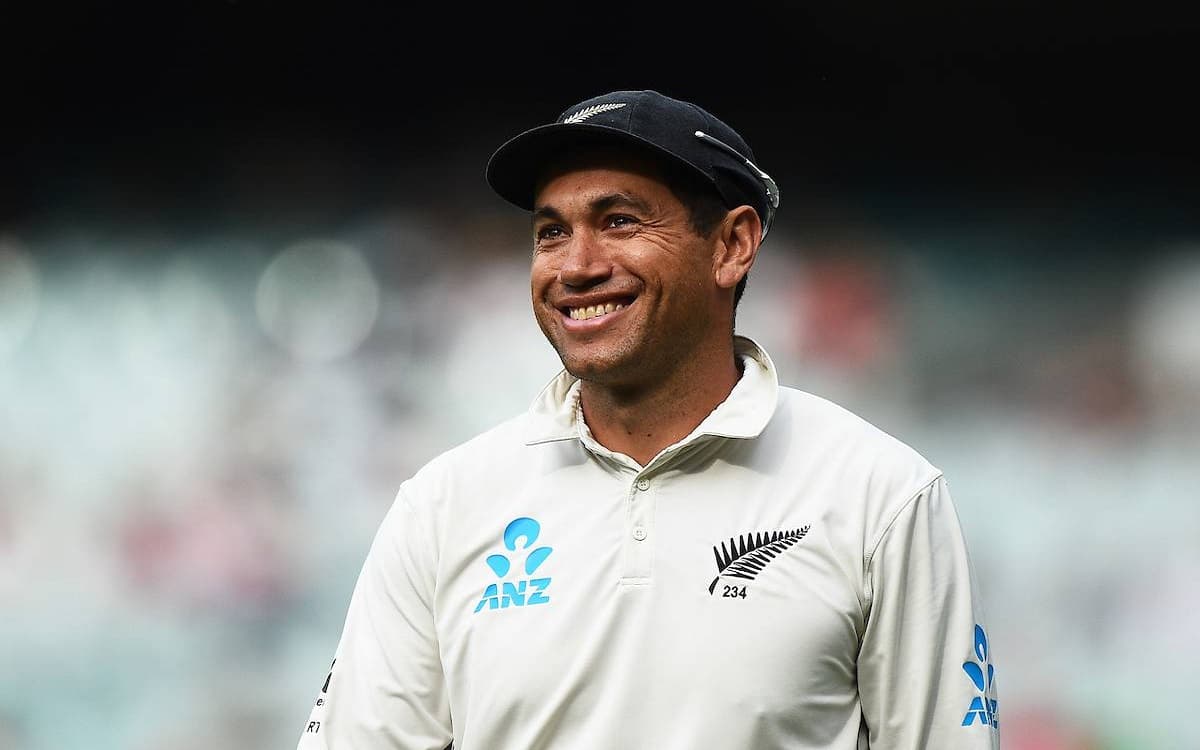 New Zealand begin their campaign with the first Test against England from June 2 at Lord's, London. They will play the Virat Kohli-led India in the WTC final from June 18 in Southampton.

The 37-year-old Taylor is in the spotlight as the dependable batsman recently suffered a calf strain during New Zealand's training at their high-performance centre in Lincoln this month.

However, Taylor allayed those fears on Monday. "Obviously, you don't want to have those little niggles and this [calf] niggle came about trying to get the hamstring right," he told espncricinfo.com

"It's part and parcel of being an international cricketer," he said. Taylor, along with Tim Southee, BJ Watling and Neil Wagner, were scheduled to depart for England on Monday.