Royal Challengers Bangalore has signed up New Zealand wicketkeeper-batsman Finn Allen as a replacement for Josh Philippe who will be unavailable for the entire season of the Indian Premier League (IPL), the Indian cricket board announced on Wednesday. 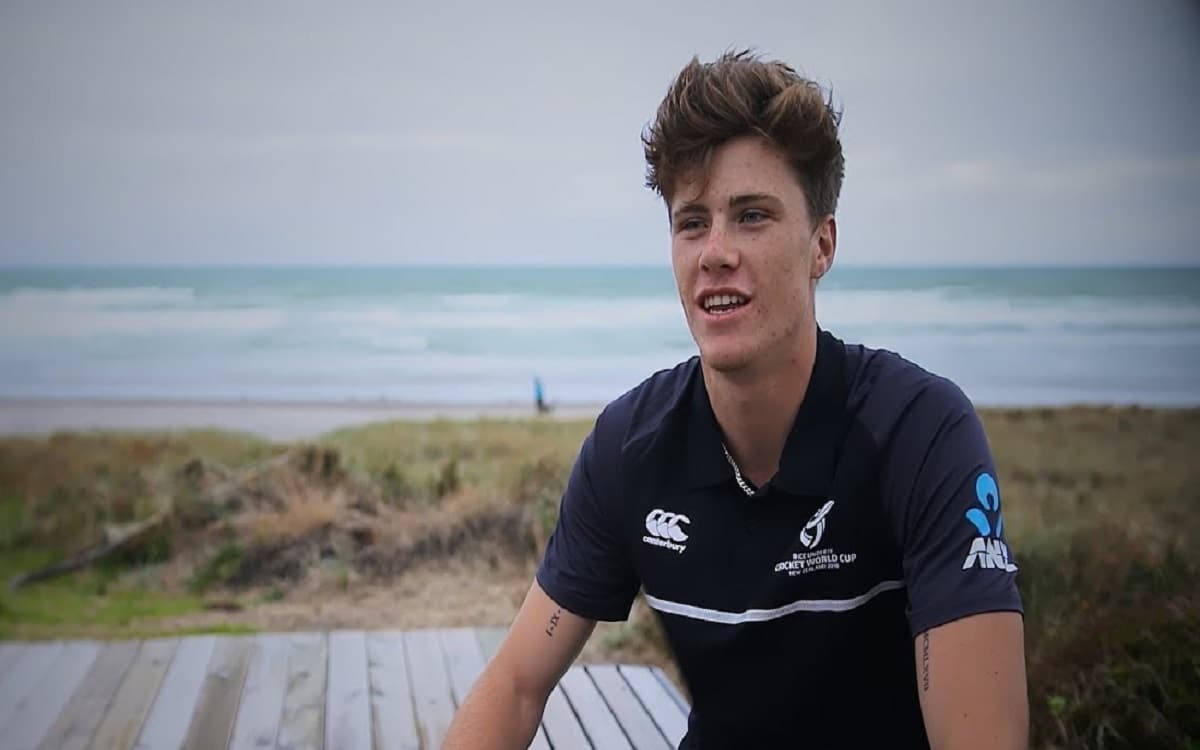 Philippe, who made his debut in 2020, played five games and scored 78 runs for the franchise. His replacement, Finn, has featured in 12 first-class games for New Zealand and scored three half-centuries.

Finn had a base price of Rs 20 lakh equivalent to that of Philippe. It will be Finn's debut IPL season this year when he plays for Royal Challengers Bangalore.

The IPL will start on April 9 and its final will be held on May 30, the Board of Control for Cricket in India (BCCI) said on Sunday. Mumbai Indians face Royal Challengers Bangalore in the first match of the season which will be played in Chennai.

The matches will be played in Ahmedabad, Bengaluru, Chennai, Delhi, Mumbai, and Kolkata, the BCCI said. The Narendra Modi Stadium in Ahmedabad will host the final and the rest of the playoffs.

All matches will be played behind closed doors, with the BCCI saying that a call on allowing spectators will be taken at a later stage of the tournament.

Each team will play at four venues during the league stage. Out of the 56 league matches, Chennai, Mumbai, Kolkata, and Bengaluru will host 10 matches each while Ahmedabad and Delhi will host eight matches each.

The board said that matches have been designed in such a way that each team will travel only three times during the league stage.