For the first time ever, New Zealand have scaled the ICC Test team rankings to become the sixth country in the past ten years to be ranked number one in the longest format of the game. England, South Africa, India and Australia have all enjoyed a year at the top of ICC Test rankings in the last 10 years. 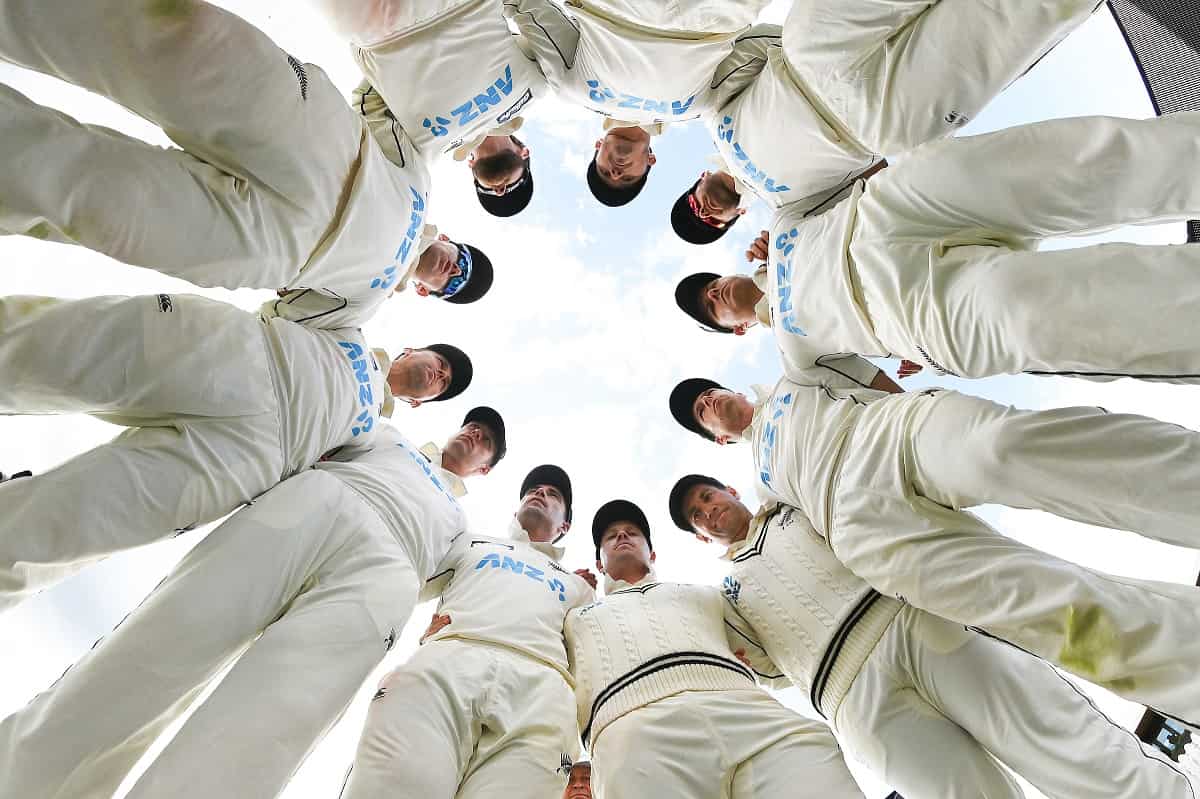 New Zealand achieved the feat following a dominant win by an innings and 176 runs against Pakistan in the second and final Test at the Hagley Oval on Wednesday.


Aus vs Ind: SCG Curator Reveals How The Pitch Will Behave During The Match

The Kane Williamson-led side now have 118 points and are leading the charts. Australia are at the second spot with 116 points, followed by India (114), England (106) and South Africa (96).

The seventh country ever to hold the number one position in the Test rankings, the Black Caps spent much of the last couple of years in second place on the table with an impeccable home record recently.

With impeccable results against West Indies and Pakistan, both of whom were defeated in successive Tests by an innings each, New Zealand have proven they are now the most in-form Test team in world cricket.