NZ vs Pak: Babar Azam Ruled Out Of Second Test Against New Zealand

Pakistan's talismanic captain Babar Azam has been ruled out of the second Test against New Zealand starting in Christchurch on Sunday as he struggles to overcome a broken thumb. 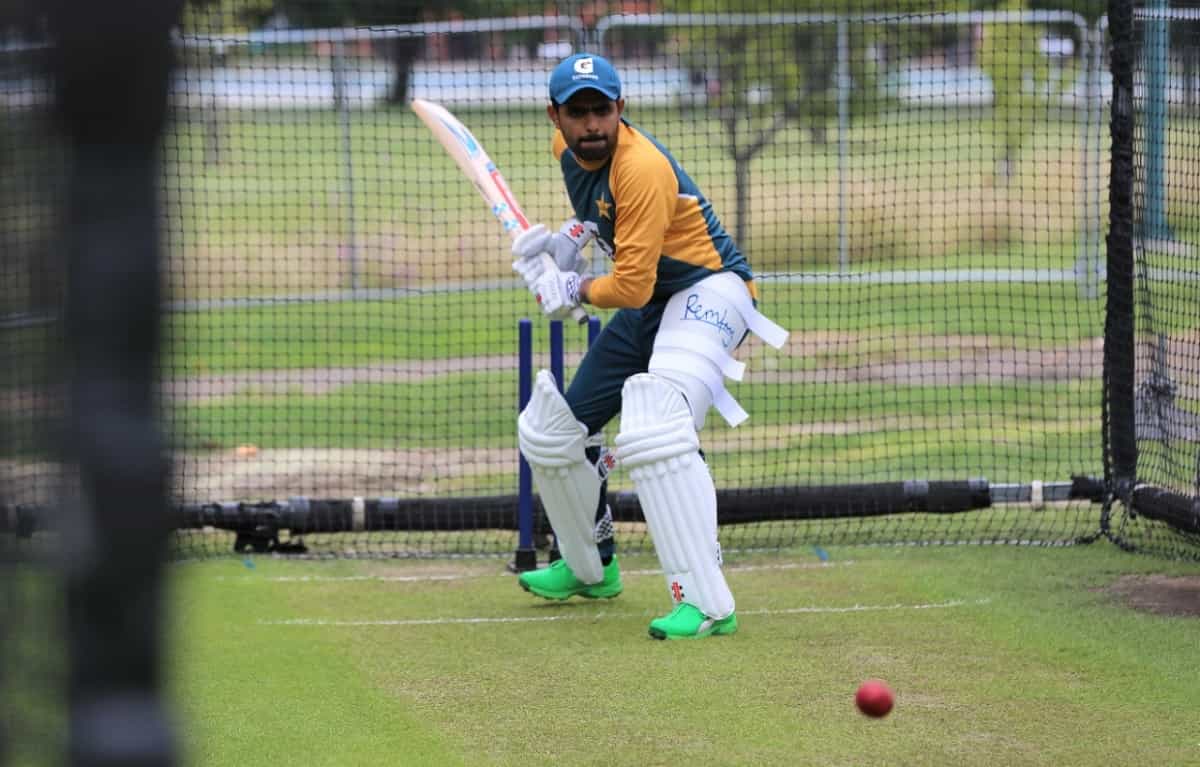 The announcement from team doctor Sohail Saleem came just hours after stand-in captain Mohammad Rizwan said Azam had batted well in the nets but wanted more practice time before being confirmed in the starting XI.

Azam has not played on the tour since breaking a thumb during a practice session soon after completing a Covid-enforced 14-day quarantine on arrival in New Zealand.

"We have seen an improvement in Babar Azam's injury but he is yet to fully recover," Saleem said.

"He is our captain and the most important batsman in our lineup so we do not want to take any risk."

Saleem said the team was "hopeful" he will be available for Pakistan's upcoming home series against South Africa.

Rizwan described Babar as Pakistan's Kane Williamson, the New Zealand captain whose first-innings century laid the foundation for their 101-run victory in the first Test.

"Williamson batted very solid... Babar Azam has the same role in our team. The result may have been different if Babar was playing," he said.

In a tense finish, New Zealand won the first Test on Wednesday with 27 balls to spare, and Williamson acknowledged Azam would have strengthened Pakistan.

"He's one of the best players in the world. He obviously adds a lot," Williamson said.

"We saw how challenging it is against this Pakistan side. You add Babar to that and it strengthens it."

There is a lot at stake for New Zealand in the second Test, where they need to win to have a chance of making the World Test Championship final at Lords in June.

New Zealand are vying with Australia, India and England to make the final two.

A draw or better will confirm New Zealand as number one in the world rankings, extending their unbeaten home record to 17 Tests.

But Williamson, newly named the number one batsman in the world, said accolades and rankings were not a focus.

"You know these are very difficult things to control and these rankings sort of move every day," Williamson said, adding there was something special about the current Black Caps squad.

"Looking back, we've always been competitive at times but certainly not all the time and the team's come a long way in terms of bringing an element of consistency."

Occasional showers disrupted practice in Christchurch on Saturday, but the forecast is for fine weather throughout the Test.