Kane Williamson, newly installed as the world's premier batsman, scored his fourth double century and second in a month as New Zealand forged a commanding first innings lead over Pakistan in the second Test in Christchurch on Tuesday. 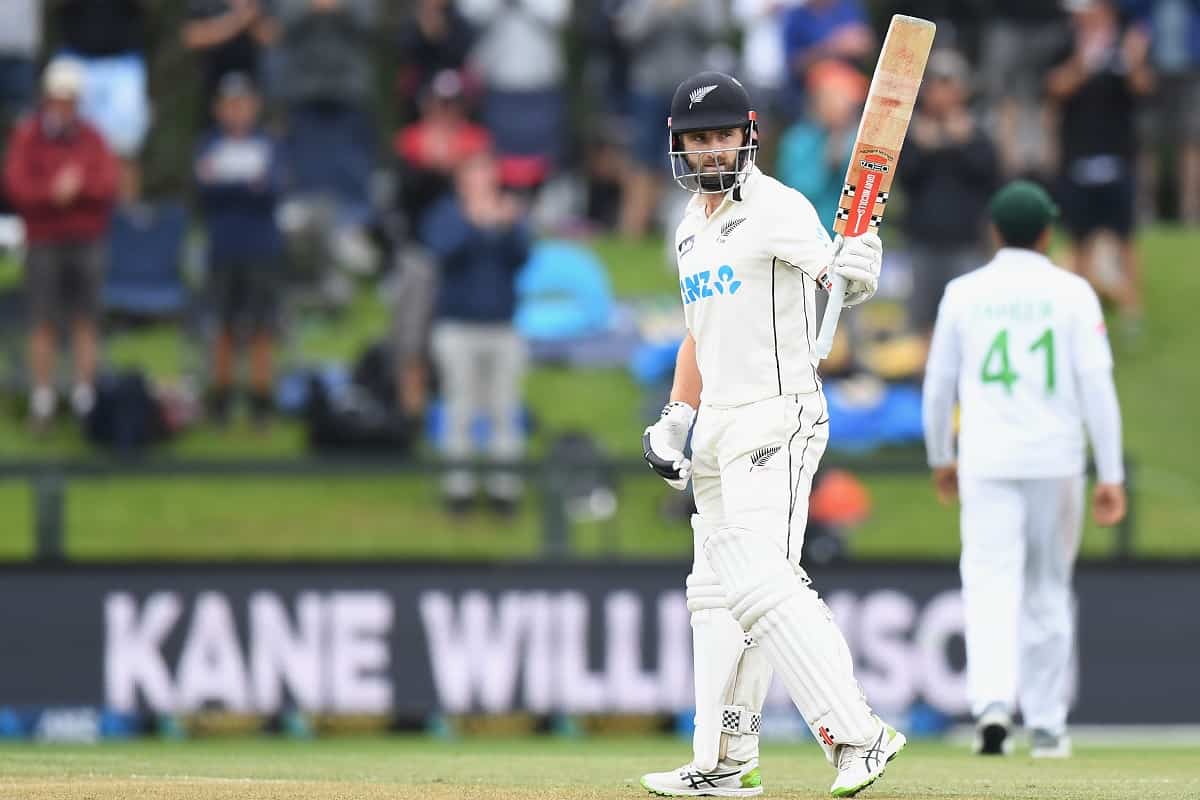 Williamson reached 238 before his marathon innings came to an end three overs before tea, caught in the deep by Shan Masood off Faheem Ashraf.


Aus vs Ind: Blow For India As KL Rahul Ruled Out Of Remaining Australia Tests

The New Zealand captain reached the 200 milestone with a single off Shaheen Afridi from the first ball he faced after the second rain disruption during the middle session on day three.

On the first ball he faced after the first rain stoppage, Williamson was dropped by Azhar Ali when on 177.

It was a rare error from Williamson who had countered every trap set by Pakistan with a range of strokes from silky touches to powerful drives.

He commanded the crease for nine hours 33 minutes after going to the middle in the 20th over and at tea New Zealand were 599 for six, leading Pakistan by 302.

It continued an amazing home series for the New Zealand captain who has returned scores of 251, 129, 21 and now 200 not out, and has become the third New Zealander to pass 7,000 runs behind Ross Taylor and Stephen Fleming.

"Not at all surprised to see the consistency of Kane Williamson," tweeted former India great VVS Laxman.

"Unbelievable work ethics and attention to detail while preparing for any match are the reasons behind his success. A true role model for any youngster to emulate."

Brendon McCullum, the only other New Zealand player to score four double centuries, described Williamson as an "absolute genius".