Azhar Ali was holding the Pakistan innings together as he edged towards a century in the face of a devastating bowling performance from Kyle Jamieson on day one of the second Test against New Zealand in Christchurch. 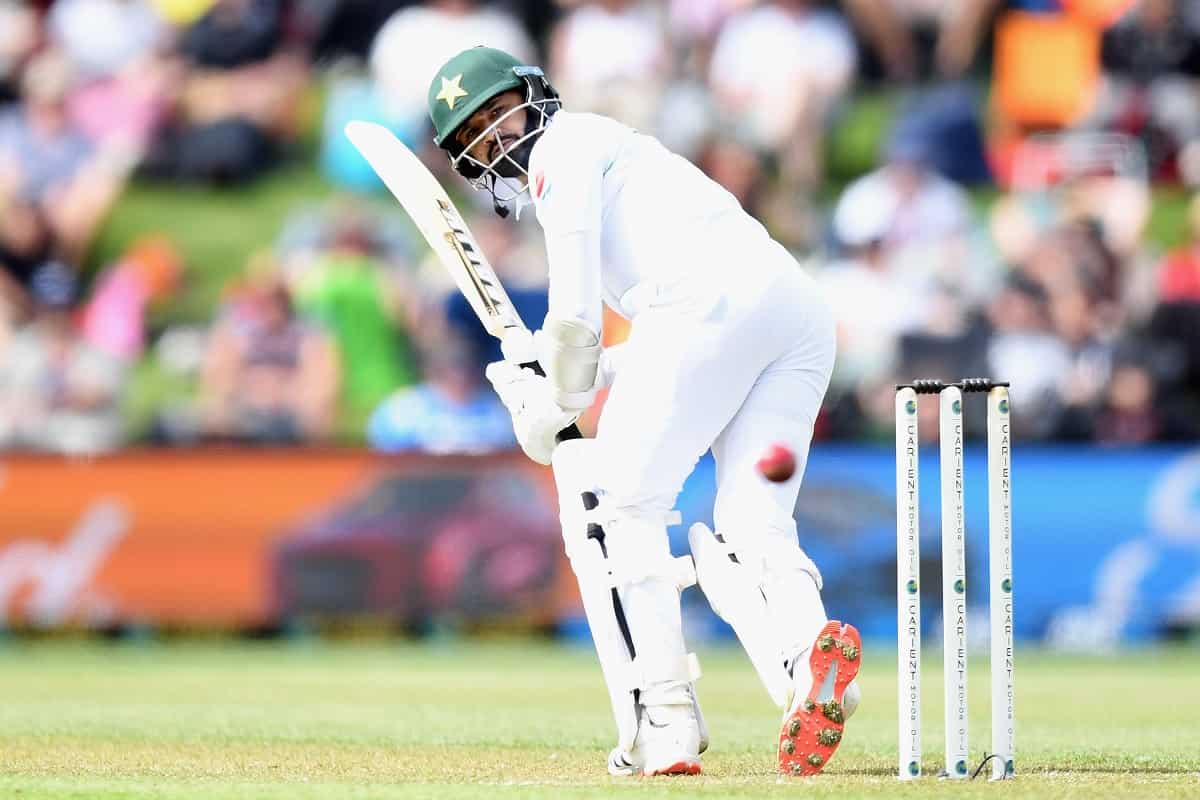 At tea, Pakistan were 218 for five with Azhar not out 90 in sight of his 18th Test century while Faheem Ashraf was not out 26.

The Pakistan innings has been built on Azhar-led partnerships.

The first with Abid Ali produced 62 runs, the second with Mohammad Rizwan added 88 while Azhar and Ashraf, who was dropped in the first over he faced, have put on 47 for the sixth wicket.

The main obstacle for the tourists has been the 2.3 metre (6ft 8in) Jamieson.

Using his height to ruffle the batsmen with an awkward bounce which he mixed with testing full deliveries, the right-arm seamer had the figures of four for 54 from 14 overs.

When Azhar and Abid Ali were in full flight following the early loss of Shan Masood, Jamieson stepped up with a destructive three-over burst before lunch in which he removed Abid (25), Haris Sohail (one) and Fawad Alam (two).

In the middle session, Azhar and Rizwan mounted a salvage operation in which they punished anything loose, particularly Rizwan who had 11 fours to his credit.

It took Rizwan just 60 deliveries to bring up his sixth half-century, fittingly reaching the mark with a boundary to underscore his aggressive approach despite the green wicket.

But on 61 he appeared caught in two minds by a fuller Jamieson delivery that came back at him and Rizwan's inconclusive shot was edged to wicketkeeper BJ Watling.

The delivery that accounted for Alam was almost unplayable as it reared up forcing the batsman to put his hands up in a reflex action and the ball was gloved to the wicketkeeper.

Jamieson also struck Azhar a painful blow in the armpit with a ball that jagged sharply back.

IPL 2021: A Steady Leadership Is Desired By All The…