Fast bowler Neil Wagner was hailed as an "inspiration" on Wednesday after he shrugged off the pain of two broken toes to help bowl New Zealand to victory in the first Test. 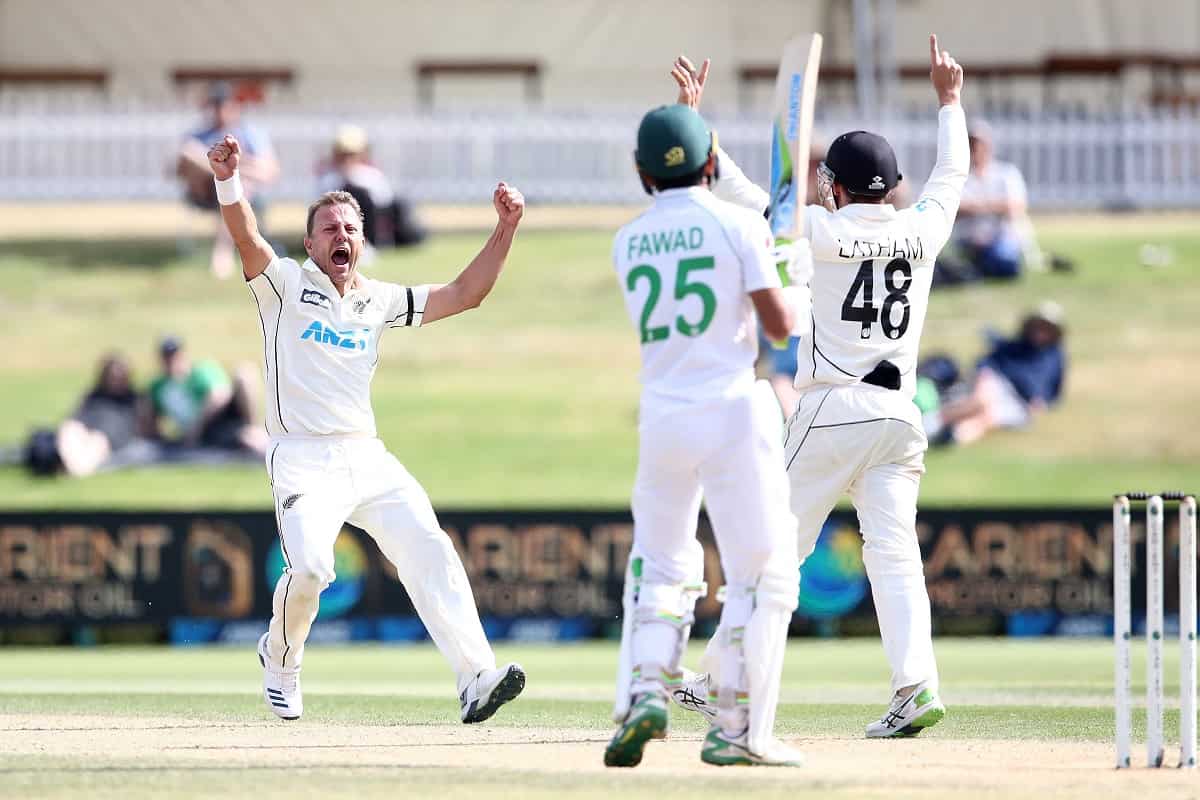 A Shaheen Afridi yorker fractured two toes in Wagner's right foot during New Zealand's first innings but, surviving on painkilling injections and grit, he bowled 21 overs in Pakistan's first innings and 28 in the second for a match haul of four wickets.

Wagner crucially removed Fawad Alam for 102 during a marathon 11-over spell late on the fifth day to snuff out Pakistan's hopes of a surprise victory. New Zealand eventually won by 101 runs, 27 balls from the close.

New Zealand captain Kane Williamson said it was an incredible performance, although Wagner's heart was well known within the team.

"His attitude is everything, his aggression is very beautiful."

"I said that to him -- that's what it means to play for your nation," Azhar said.

"I think he's showing that and he's an inspiration, everyone knows he's got not one, but two, broken toes and he's fighting for his team.

"He was giving 100 percent and maybe more than that, so I have a huge respect for him."

Williamson said trying to get the most out of Wagner before the painkillers wore off was a unique situation.

"People talk about the size of his heart in terms of what he (normally) does on the cricket field but to have a couple of broken toes, and he's in a lot of pain and going off to get injections and numbing his foot, and we're trying to use him," Williamson said.

"It was very, very special from 'Wags', one the team appreciated. We needed him out there and he delivered."