Neil Wagner shrugged off the discomfort of a broken toe to inflict further punishment on Pakistan as New Zealand continued to dominate the first Test on day three in Mount Maunganui on Monday. 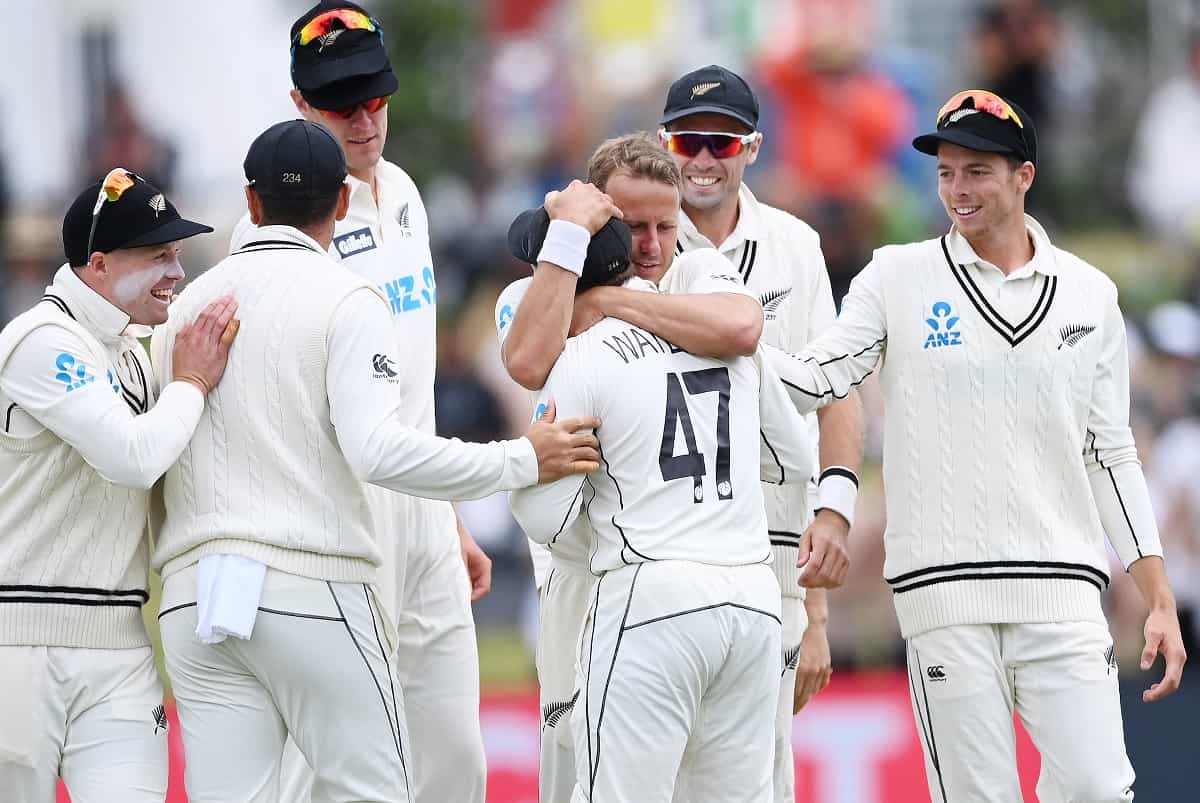 When an unseasonal hail storm brought an early tea break, Pakistan were 112 for six on a wicket that was difficult to score on, leaving them 319 behind New Zealand's imposing 431.

Since Pakistan resumed the day at 30 for one, New Zealand have delivered 47 overs and taken five for 82.

Black Caps captain Kane Williamson suggested at stumps on Sunday that the pitch was starting to deteriorate and spin would become a force, but it has been his fast bowling quartet who have triumphed.

But it was the determination of Wagner between lunch and tea that was the talking point.

After x-rays confirmed a broken toe from being hit by a Shaheen Afridi yorker when batting on Sunday, Watling was "cleared to play by a doctor "providing he can tolerate the pain," a Black Caps spokesman said.

The short-ball specialist bowled three overs before lunch and delivered a seven-over spell immediately afterwards in which he removed Fawad Alam for nine.

Alam, with the unusual stance that suggests he is expecting the ball to come from square leg -- even more exaggerated than West Indies' great Shivnarine Chanderpaul -- attempted to hook a head-high bouncer and sent an edge to wicketkeeper BJ Watling.

It continued a run of low Test innings for the 35-year-old with his side-on approach since being recalled to face England in August.