An unbeaten 94 by a gritty Kane Williamson had New Zealand at 222 for three in the face of a concerted Pakistan attack at stumps on day one of the first Test in Mount Maunganui on Saturday. 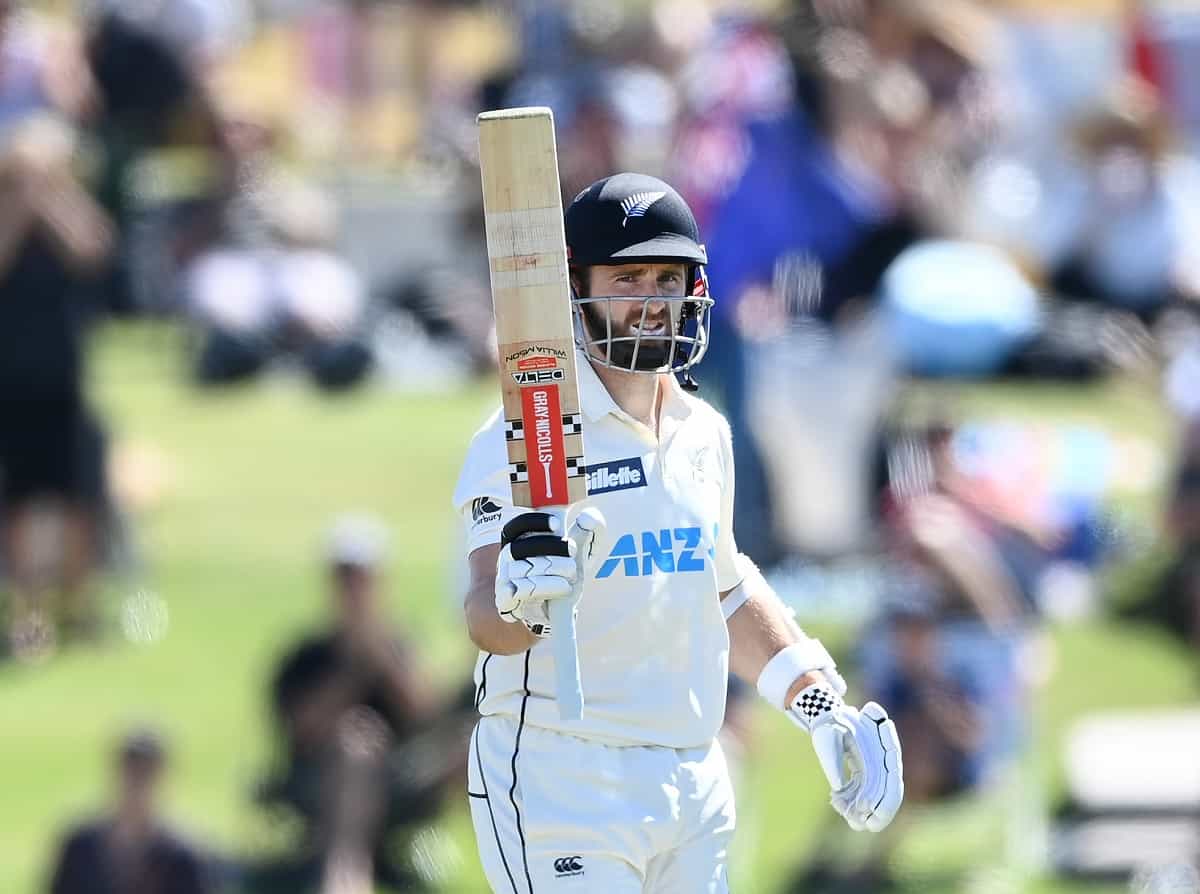 Henry Nicholls was the other not out batsman on 42 as New Zealand recovered from being 13 for two after Pakistan's baby-faced destroyer Shaheen Afridi removed openers Tom Latham and Tom Blundell cheaply on a green, seaming wicket.

In a 120-run stand, filled with determination and concentration in difficult conditions, Williamson and Ross Taylor pulled New Zealand back into the game.

Taylor hit 10 fours and a six as he attacked the bowling while Williams was more conservative.

After Afridi split the pair with a masterful piece of bowling to remove Taylor for 70, Williamson and Henry Nicholls added a further 89.

Taylor was set up to fall by Afridi who bowled full, short then a bouncer in successive deliveries and followed with a good-length, rising ball that Taylor could not resist slashing at.

But he succeeded only in feathering the ball to Mohammad Rizwan behind the stumps.

The 20-year-old Afridi, with his baby face and standing 1.99 metres (6ft 6in) tall, also removed Latham for four and Blundell for five to end the day with three for 55.

Mohammad Abbas, while not taking a wicket, kept the batsmen pinned down and conceded only 25 runs off his 21 overs.

Afridi's opening onslaught had New Zealand at two for 13 before Williamson and Taylor combined in a century partnership, their 10th together.

By stumps, Williamson had faced 243 deliveries after being in the middle for all but the first three balls before Latham was dismissed.

The closest Pakistan came to dismissing the New Zealand captain came before lunch with Williamson on 18 when Shan Masood spilled a difficult one-handed chance low to his left.

Naseem Shah was the unfortunate bowler and the teenaged quick was to suffer again when he tempted Nicholls, on six, to hook a short ball only for Mohammad Abbas, waiting for the catch at long leg, to drop the regulation chance.

It was a continuation of the good fortune going Nicholls' way after he was dropped five times on his way to 174 in his last innings against the West Indies.