New Zealand start their last push to make the World Test championship final on Saturday in the first Test against an injury-hit Pakistan at Bay Oval in Mount Maunganui. 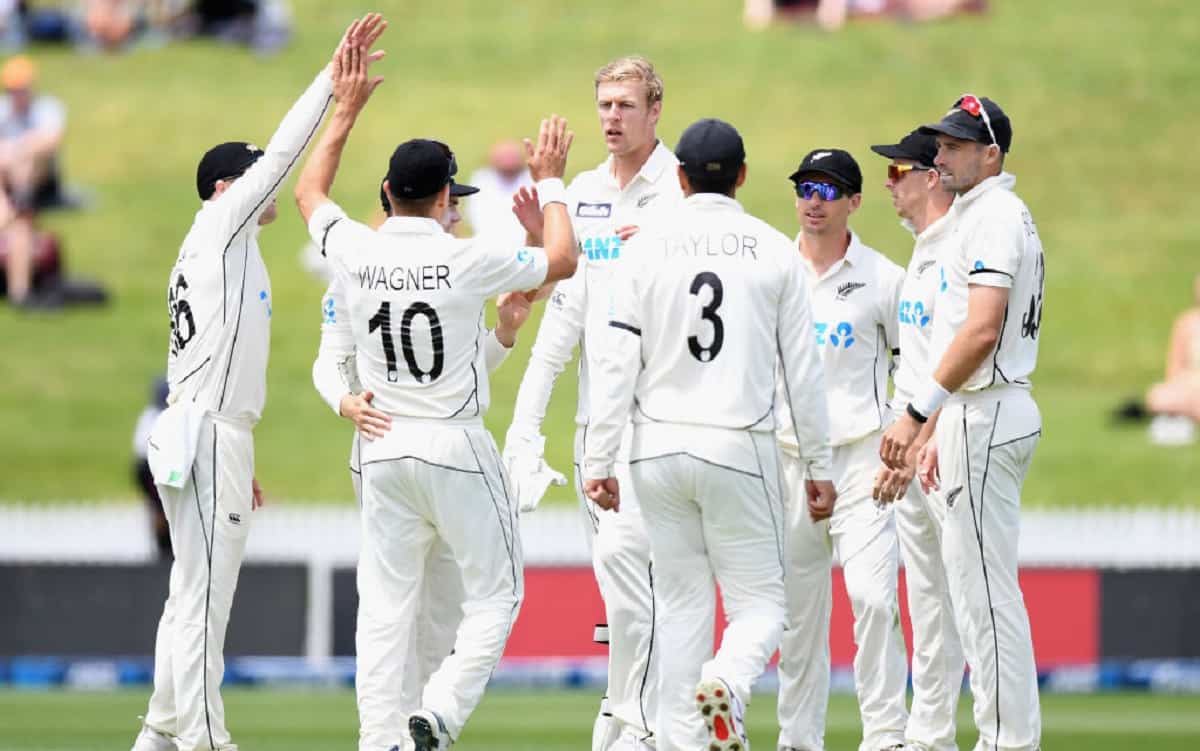 The Black Caps are full of confidence coming off a comprehensive 2-0 series win against the West Indies, and need to produce a similar result in the two Pakistan Tests.

India and Australia head New Zealand on the Test championship ladder, but if India continue to struggle and New Zealand sweep the series against an under-strength Pakistan, it could be enough to see the Black Caps at Lord's for the final in June.

But captain Kane Williamson, who missed the second Test against the West Indies to be with his wife for the birth of their first child, refuses to look at the big picture.

"I think the context of that (Test championship) is great for the game in general, but our focus, as it was in the last couple of Tests, is to basically start again and adapt to the conditions that we're going to have," he said.

"So its coming back to those basics for us and basically playing what is in front of us rather than getting too carried away with potential eventual things, who knows?"

Pakistan's preparations were hit this week with Shadab Khan ruled out with a thigh injury to join Babar Azam and Imam-ul-Haq on the sidelines.

Coach Misbah-ul-Haq said he was "confident and optimistic" other players would step up, but the odds are stacked against the tourists.

They rank seventh in the world while New Zealand are equal on points with Australia at the top.

New Zealand present a settled line up with the only question over whether they will play spinner Mitchell Santner or all-rounder in Daryl Mitchell.

Ross Taylor is assured of starting at number three, which will make him the most capped New Zealand player with 438 appearances across all three formats.

But he has struggled of late with an average of 18.3 over his past 10 innings which is not good enough for a specialist batsman particularly with form batsmen Will Young and Devon Conway waiting in the wings.

Henry Nicholls faced similar pressure in the middle order going into the West Indies series but secured his place for the near future when he produced a capable 174 in the second West Indies Test.

The Bay Oval ground is expected to produce a lively green New Zealand wicket which will suit the New Zealand attack of Tim Southee, Trent Boult, Neil Wagner and Kyle Jamieson, but stand-in Pakistan captain Mohammad Rizwan said it could also benefit his side.

"It doesn't matter if (the pitch) has grass on it. The grass is the same for us as it is for the New Zealand side. It all depends on hard work. Whoever does the hard work is going to get the result," he said.