Rajasthan Royals' Sanju Samson has taken the 2020 season of the IPL by storm. He is one of the six players to have scored two half-centuries so far this season and one of two players -- apart from his captain Steve Smith -- to have scored half-centuries in both matches he has played in thus far. His strike rate of 214.86 is also the highest thus far. 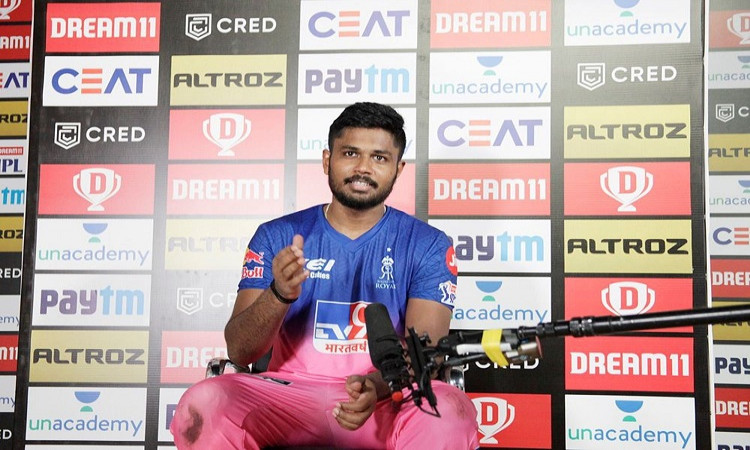 Samson's performances have led to increasing calls for him to be the first choice wicket-keeper for India in the shorter format but the 25-year-old Kerala batsman said that he was focussed only on playing as well he could for the Royals. "I may or may not be inducted in team India, but what I am confident upon is the fact that I am playing well for my team," he said during a virtual press conference.

Samson scored 75 off 32 balls in the RR's opening match, helping them score 216/7 and in the second, he scored 85 off 42 balls and helped his side chase down a target of 224 runs. It was the highest successful run chase in the history of the IPL.